How do you rank the lands in Animal Kingdom, and what is the best land? (poll)

Original Poster
Today marks one month since the Hollywood Studios poll on which is the best land. So, I decided to do an Animal Kingdom one now! I was at WDW and UO the past two months ago, and it really made me appreciate all the lands more than ever. So, how do you think they rank from the best to worst? Besides the one obvious land (you know what it is) that is probably the worst in WDW, this poll is much harder than the Studios. Mainly because AK is easily the best park in WDW for theming! The lands are...

Pandora - The World of Avatar 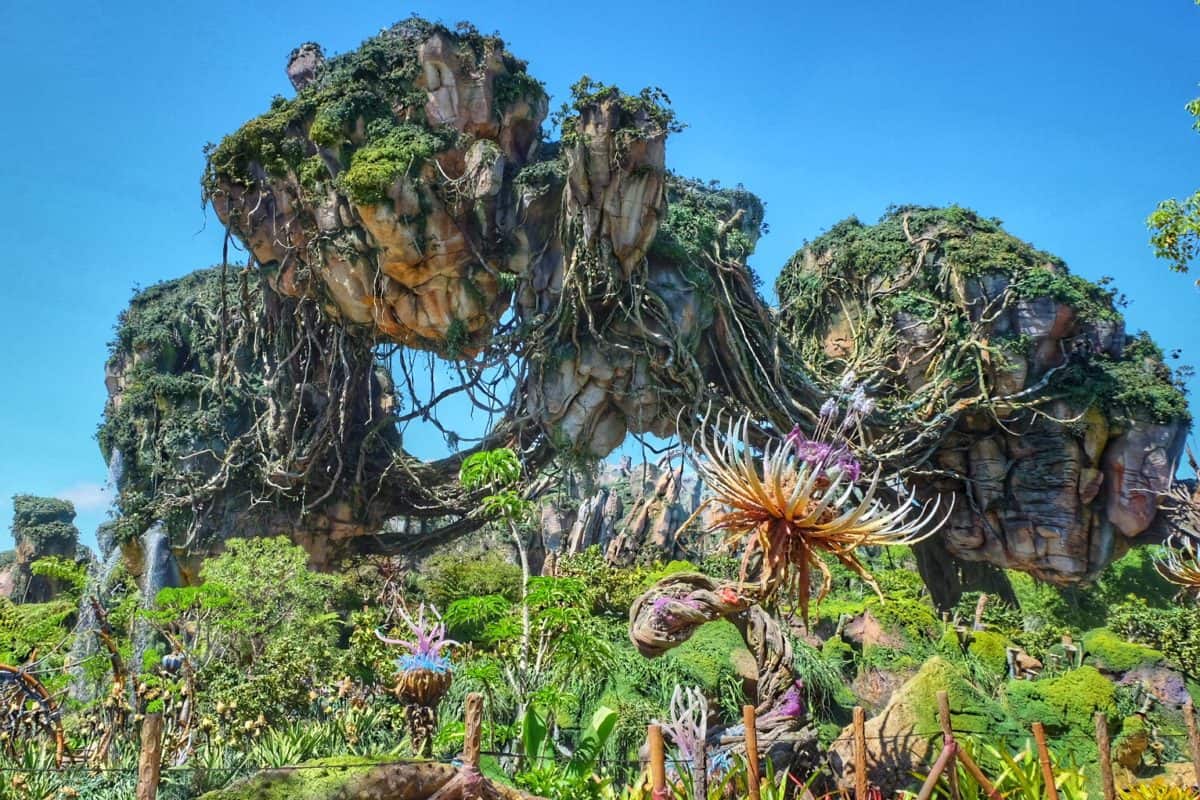 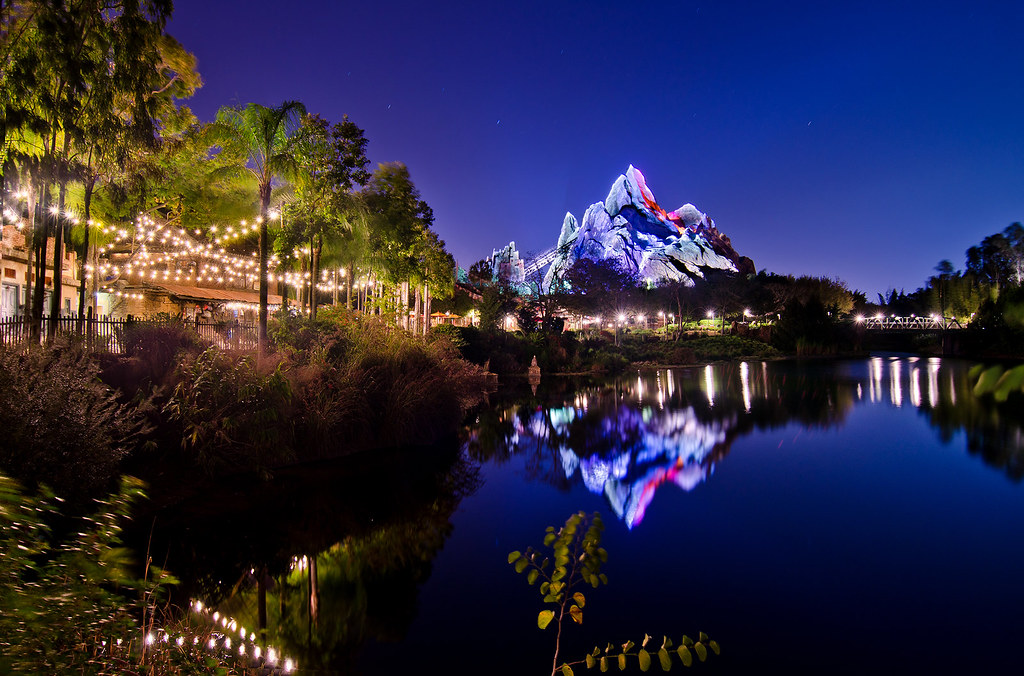 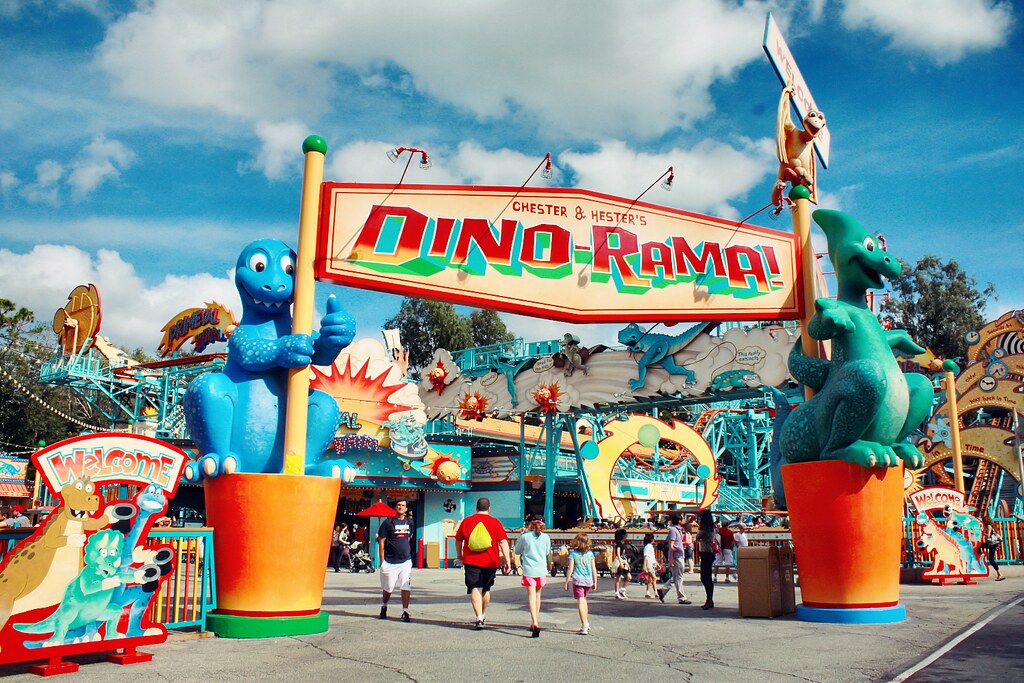 Most of the time my family go to AK, we never leave Africa. Of course, we are annual passholders so we don't have to see everything at once. Also, with Kilimanjaro Safaris, Burudika, and Festival of the Lion King we have no reason to leave.

That's a really tough call. I went with Pandora, but Asia, AKA The Kingdom of Anandapur, and Africa, AKA The Village of Harambe, are both extremely fleshed out, beautiful, and authentic. All three of these are among the richest detailed lands in all theme parks. They tend to not be considered due to their lack of IP.
Last edited: Mar 4, 2019

Very tough call between Africa and Asia but I went with the latter.

They're both pretty outstanding in terms of their design and theming. There's a little seating area by the river in Asia that I love to sit in and enjoy some food from Yak and Yeti, that's become a bit of a favourite DAK tradition for me whenever I'm at WDW so that just tips the balance in Asia's favour. I could happily spend an entire day in Africa though, the excellent street entertainment and Kilimanjaro Safaris are enough to keep me thoroughly entertained for hours.
M

I also went with Africa. Although the immersion in Asia is just as amazing. It was a hard choice really. All lands are pretty spectacular in AK. Pandora is amazing at night, Discovery Island is amazing for what it has...
......OK...Dinoland arcade area could have been different...but its still draws a crowd,.

Asia gets my vote with Africa a verrrry close second. Love the entire Jungle trek features, the Kali rapids and EE. AND then theres the Yak & Yeti restaurant.

Africa, and then a close second being Asia.

I haven't voted, because I can't decide between Asia and Africa. I love them both, and genuinely think that they represent the Imagineers at their best. Both lands are so, so beautiful. Walking over the bridge into Africa is breathtaking. KS is absolutely stunning and the walking trail is also top notch. But Asia is just as amazing. I maintain that the Maharajah Jungle Trek is the most beautiful attraction ever. Flights of Wonder was fantastic (I really don't like the Up! version). The siamangs and their islands are breathtaking, and the queue for Kali is the best queue ever, in my opinion.

So yeah, Africa and Asia definitely tied for first place.

My next favorite is Dinoland. I know it gets a lot of criticism and I used to think it was nothing special, but after reading the Imagineers' Guide to AK, I really began to appreciate it. The concept is really cool - a site that draws paleontologists (to the Dino Institute) and tourists (to the fun fair area) alike and becomes famous for its dinosaurs. Restaurantosaurus must be the most carefully-themed quick service restaurant in all of WDW - it's just excellent. However, if you don't know the backstory I can see how it might not be all that impressive.

Discovery Island and the Oasis both have cool animal attractions, but the theming is nowhere as impressive as Asia or Africa.

As for Pandora...it's nice but it doesn't belong in AK!

I voted for Harambe Village because my kids just had such a blast there . Anandapur is gorgeous but it’s lacking something I can’t put my finger on compared to Harambe. I’ve got to say though that Dinoland does a much better job than the circus area off Fantasyland at being what it is. It’s fun and reminds me a lot of the kind of roadside attractions you could find along old 301 or 441 when I was a kid.
N

I went with Africa and Asia, a close second. I'm all about immersion and the African section really excels at that. Pandora is a honorable mention as well especially at night.

Africa is my favorite, but I haven't been to Pandora yet, so my answer may change come October. Asia is also very high up there, I love the jungle trek and EE is still a really fun coaster, in fact one of my faves.