Trip Report From Batuu to the Boardwalk...and Beyond! 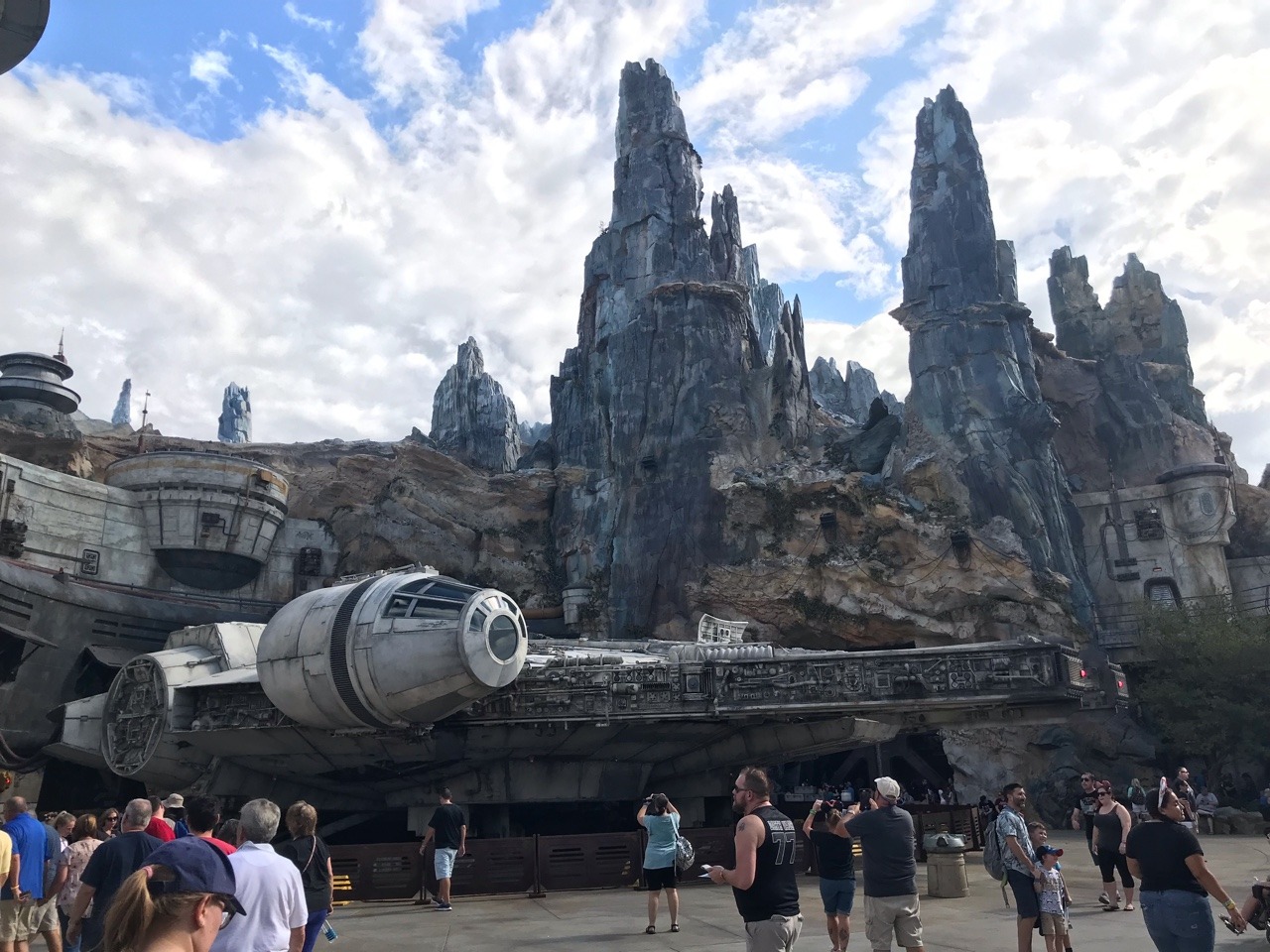 We're back from an absolutely wonderful trip that involved many firsts! As many times as we have been to Disney, we are always looking to try new things and find new favorites, and this trip was no exception! If you read my PTR (here) you will know that we actually went on two trips back-to-back; many of you questioned my sanity when I posted about the short trip, but you'll have to keep reading to find out exactly how crazy it was. If you're ready for food, drinks, and DRAMMA, you have come to the right place!

bee said:
If you're ready for food, drinks, and DRAMMA, you have come to the right place!
Click to expand...

I am ready for all of the above!!!

bee said:
you'll have to keep reading to find out exactly how crazy it was. If you're ready for food, drinks, and DRAMMA, you have come to the right place!
Click to expand...

Oh, I like food, drinks, crazy and DRAMMA.
I'm in!

Yay. Count me in!

Following for the fun and Drammma!

Looking forward to it!!

You know I'm on board(walk) for cheese, cheese and more CHEESE!! and wine. and frozen drinks...

Darstarr said:
I am ready for all of the above!!!
Click to expand...

All of those will be present here!

MinnieM123 said:
I second that!


Back!Elbow!Shoulders! said:
Yay. Count me in!
Click to expand...


ajrwdwgirl said:
Following for the fun and Drammma!
Click to expand...


riverside said:
Looking forward to it!!
Click to expand...


dizfan917 said:
You know I'm on board(walk) for cheese, cheese and more CHEESE!! and wine. and frozen drinks...

Premium Member
I like food, drinks and DRAMMA (especially if the latter is someone else’s

The cast of this trip kept growing and changing. We ended up with a revolving door of friends and family joining us, including three pairs of siblings, multiple couples, and neighbors. I will try to make it easy to understand who is who with little reminders throughout the report.


Swissmiss said:
I like food, drinks and DRAMMA (especially if the latter is someone else’s

You've come to the right place!

We had our coffee together and M left for work. While she was on her way I got a text that our flight was now CANCELLED!

We had booked these flights on points so they were on two separate reservation numbers, so I couldn't change them both at once; since M was commuting underground and had no signal I had two separate browser windows open to try to get us both on the same flight before it sold out. To make matters worse, the Southwest website was telling me that I had to pay over $200 EACH to change the flight, even though the flight was cancelled.

So I called Southwest and the automated recording said I would be on hold for seventeen minutes. While I was on hold I was finally able to change the flights without paying extra, but by that point the flight we wanted to get on was SOLD OUT.

By the time I got to this point, M was out of the subway and we were able to talk on the phone. We decided to switch to a direct flight from Long Island MacArthur Airport, which we'd never flown from since we live in Jersey and try not to have to cross multiple bodies of water in order to get to the airport. By the time we switched we were both given C group boarding.

But at least we had flights, and a plan!

I finished all the last-minute packing and taught one student from home, then locked up and left. I met M and the city and we went to Penn Station to catch the LIRR to the airport.

We had about 45 minutes until our train so we shared a burrito from the Moe's in Penn Station. 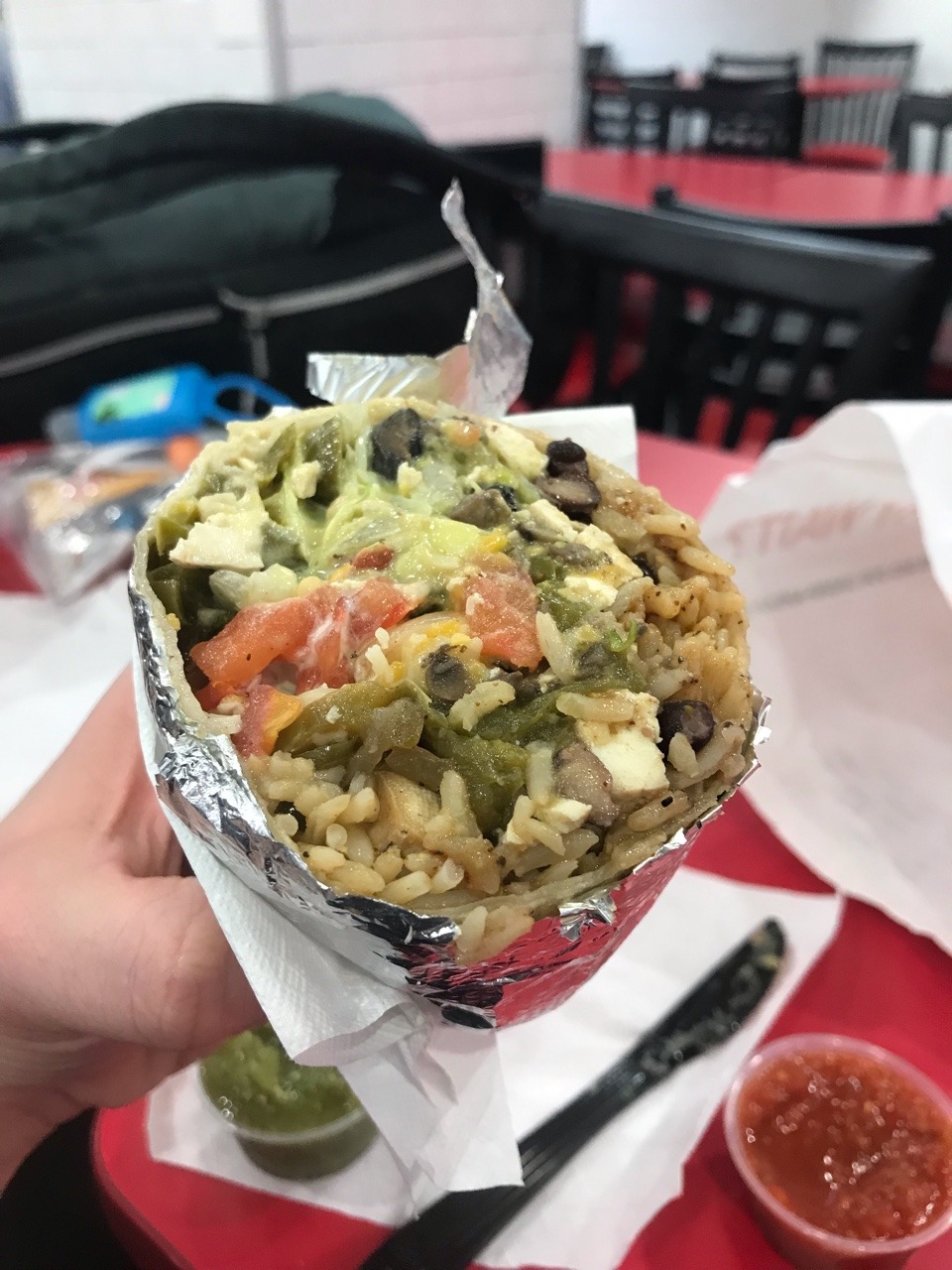 If you're familiar with Penn Station, you know that tracks are not assigned until the very last flipping moment and then everyone makes a mad dash to board the train before it leaves. We live in the part of NJ that's so close to Manhattan we take a bus instead of a train, so luckily we rarely need to travel through Penn and we avoid it whenever possible! We FINALLY boarded right before our departure time and left a minute late. 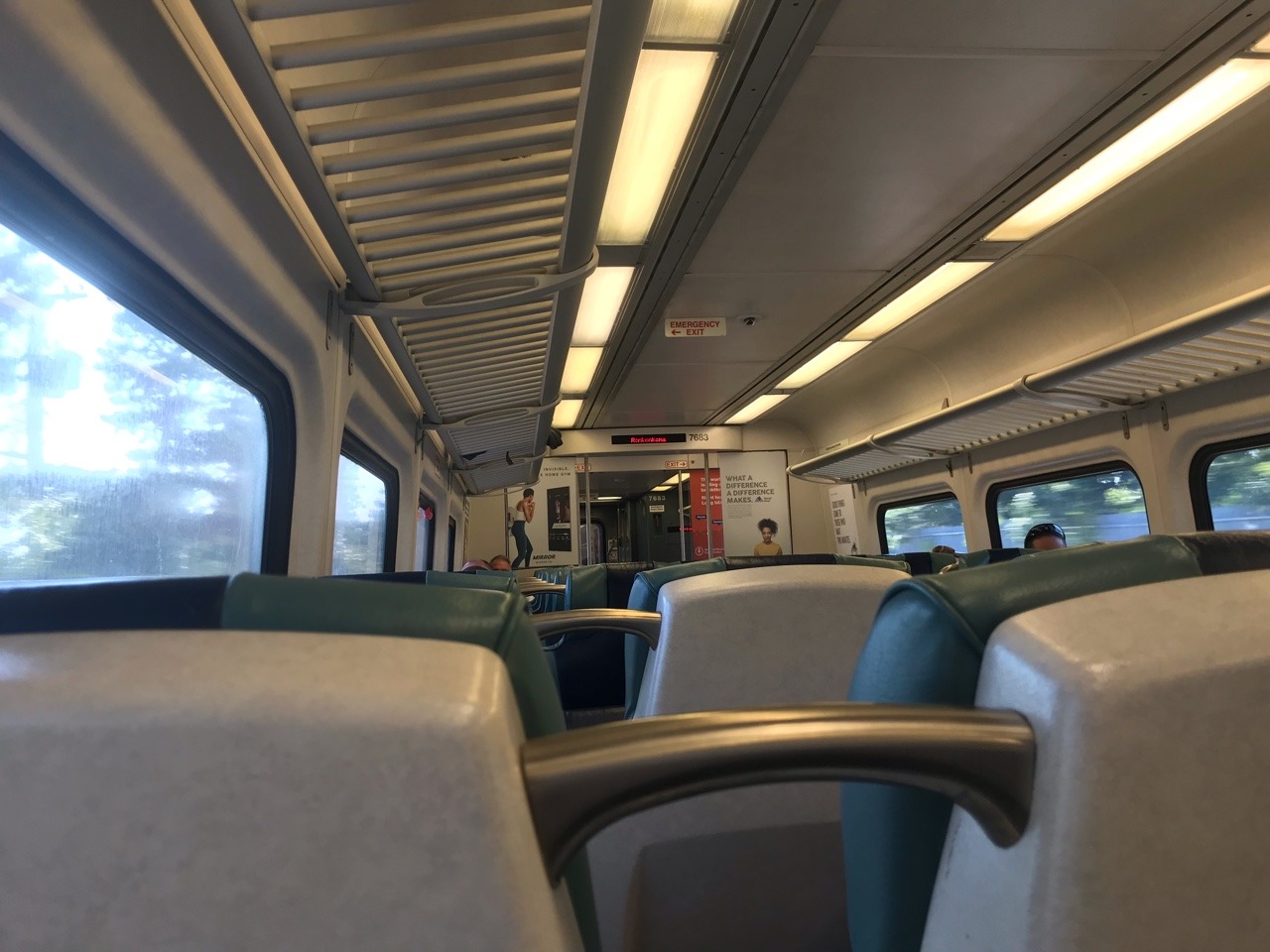 We also shared some iced espresso. 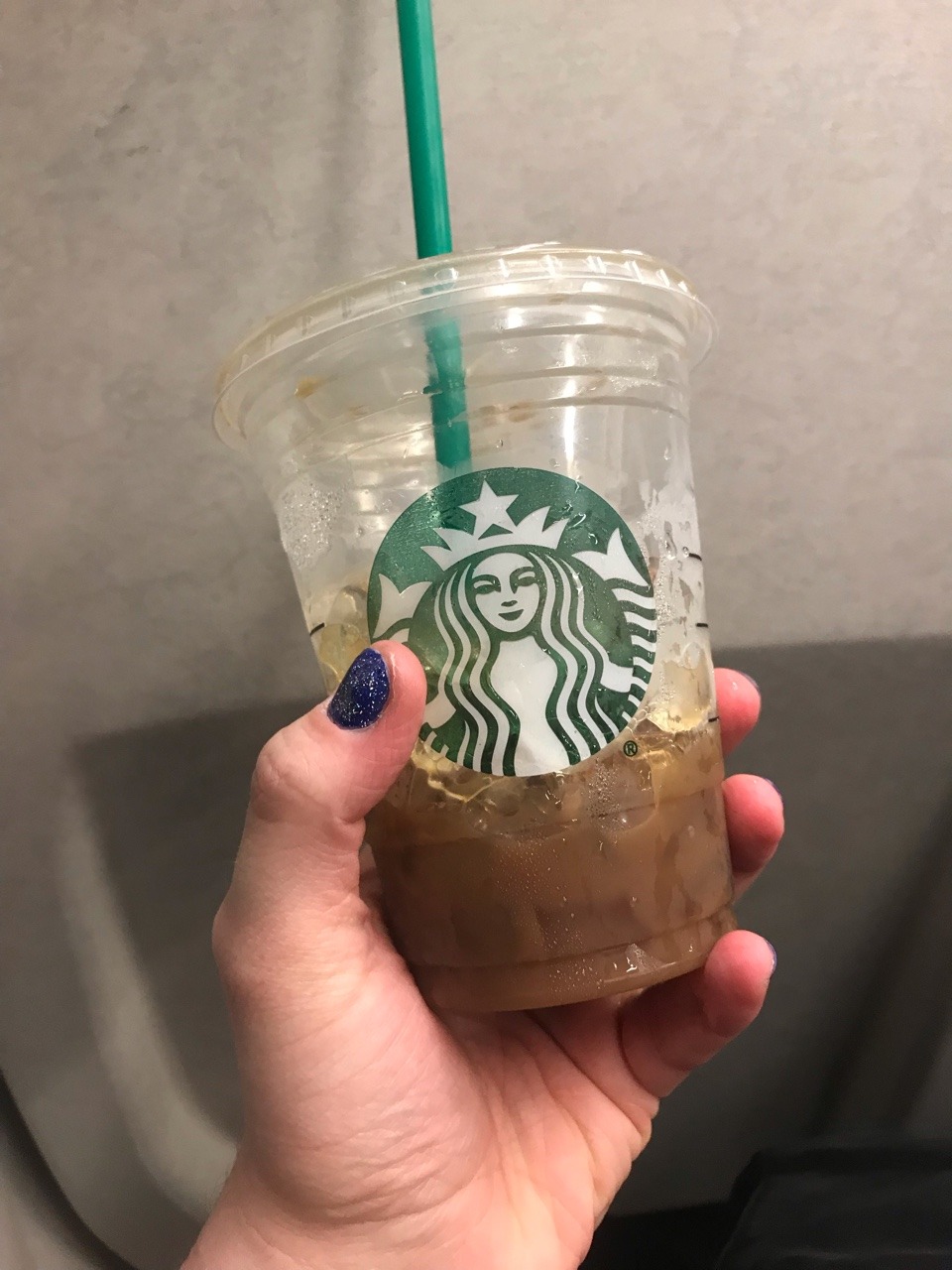 We arrived at the station and took a quick Lyft ride to the airport. I should also mention that I bought a monthly Lyft pass for $9.99 that gave me $4 off each ride for up to 10 rides. So basically it pays for itself after three rides, which came in very handy!

At the airport we quickly went through security and had awhile before boarding.

Up next: The DRAMMA continues...

I'm following! And already impressed that you managed to figure it all out after a cancelled flight!