WE DONT TALK ABOUT BRUNOOO. 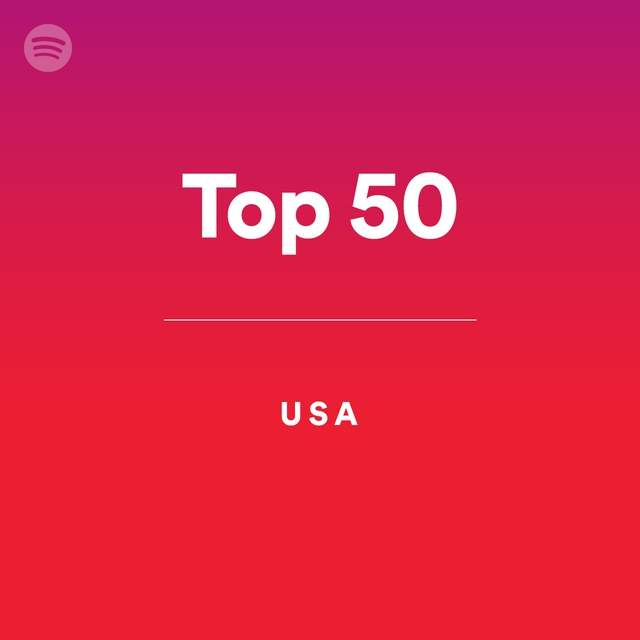 Your daily update of the most played tracks right now - USA.
Spotify

I went into this with very low expectations and I have to say that I am surprised. This was very enjoyable movie. 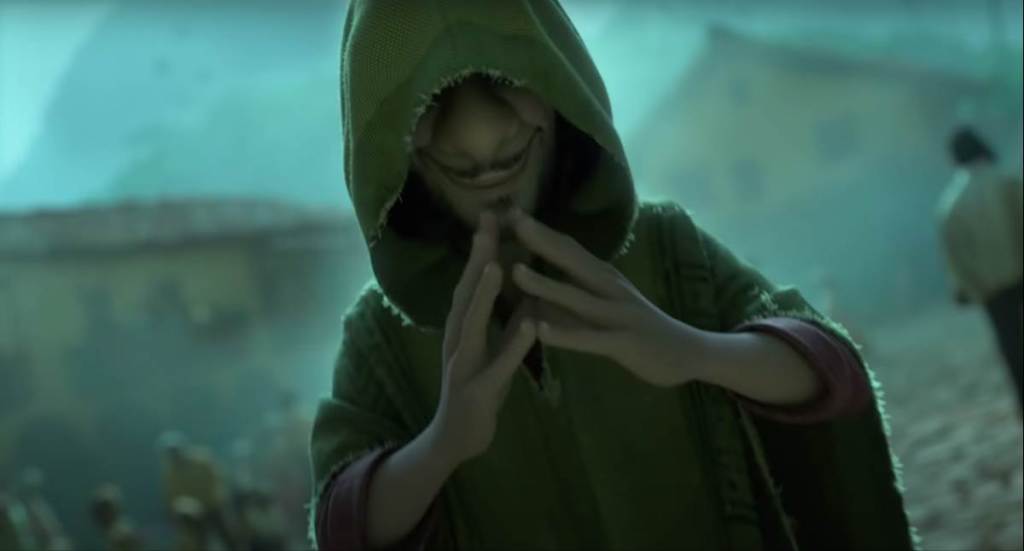 ‘Encanto’s’ ‘We Don’t Talk About Bruno’ Is Topping the Charts. So Why Didn’t Disney Submit It for Oscars?

“We Don’t Talk About Bruno” from Disney’s “Encanto” is a global sensation. Besides trending on social media, topping the music charts, and being played on repeat…

We Don't Talk About Bruno is #4 on the UK singles charts, Surface Pressure is #14, and The Family Madrigal is #30: https://www.officialcharts.com/charts/singles-chart/

The Encanto soundtrack also went to #6 in the Australian album charts in its second week: https://www.aria.com.au/charts/albums-chart/2022-01-10

We Don't Talk About Bruno has also debuted at #20 on the Aus singles charts and Surface Pressure at #44.

Early days, but maybe we're seeing something of another Moana where the soundtrack really became a bit of a sensation that kept selling for a long time... and probably still is!
Last edited: Jan 9, 2022

The soundtrack is number 1 on the billboard 200.


Clearly Disney+ has really brought this movie to greater heights. We finally watched it, and loved it!! The soundtrack is killer. A gorgeous film, with a simple but beautiful story.

Disney Analyst said:
The soundtrack is number 1 on the billboard 200.


Clearly Disney+ has really brought this movie to greater heights. We finally watched it, and loved it!! The soundtrack is killer. A gorgeous film, with a simple but beautiful story.
Click to expand...

Well, since Encanto has beat out Olivia Rodrigo's album, it's clear that Rock 'n' Roller Coaster will get an Encanto retheme.

MisterPenguin said:
Well, since Encanto has beat out Olivia Rodrigo's album, it's clear that Rock 'n' Roller Coaster will get an Encanto retheme.
Click to expand...

Brer Oswald said:
I’m going to be ****ed if I get Surface Pressure instead of We Don’t Talk About Bruno from the random on ride selection
Click to expand...

What about Dos Orugitas? I'm sure imagining yourself as a beautiful mariposa flying along the tracks would be quite lovely!

Great story, The soundtrack not so much.

The only song I liked from the film was "We Don’t Talk About Bruno"--not only is it a great song, it's one of the only ones in the whole film that genuinely sounds Colombian. Was very disappointed to see the lack of Colombian creatives on the production team as a whole (and it really showed in the film, unfortunately). I really thought there were some things they really, really nailed, like the house itself (and everybody living in the same house, hahahahaha), the toxicity of Latin families, the magical realism, the ethnic diversity in Colombia (!!!!!!)--all of which made me incredibly happy. (Especially since the latter of which was kind of a problem for Coco.) But having two (very American) people, being Puerto Rican and Cuban on the writing team instead of a Colombian writer....was definitely unfortunate. There's a lot of projection and broad-brush vaguely Latin-ness, when we are not all of the same people and it gets annoying when Cubans, Puerto Ricans, and, yes, even Mexicans, (esp. American ones) treat their experiences or traits as being universal. Even when composing the music, the song writer (who will not be named) said his version of "studying" Colombian music was replacing Puerto Rican instruments for Colombian ones and using their family (none of whom are Colombian) as litmus tests of if the songs were good or not. :/

Edit: this isn't mean to criticize PRs or Cubans or anyone, this is just a gentle reminder that we are not all the same people, and the more American centric and focused need to remember that other folks with less visibility and recognition need space to exist separately from us because our experiences are not universal and we are not all the same people.
Last edited: Jan 13, 2022

jkh36619 said:
Great story, The soundtrack not so much.
Click to expand...

Meanwhile I am fully obsessed with all the songs and can't stop playing them, singing them... watching them.