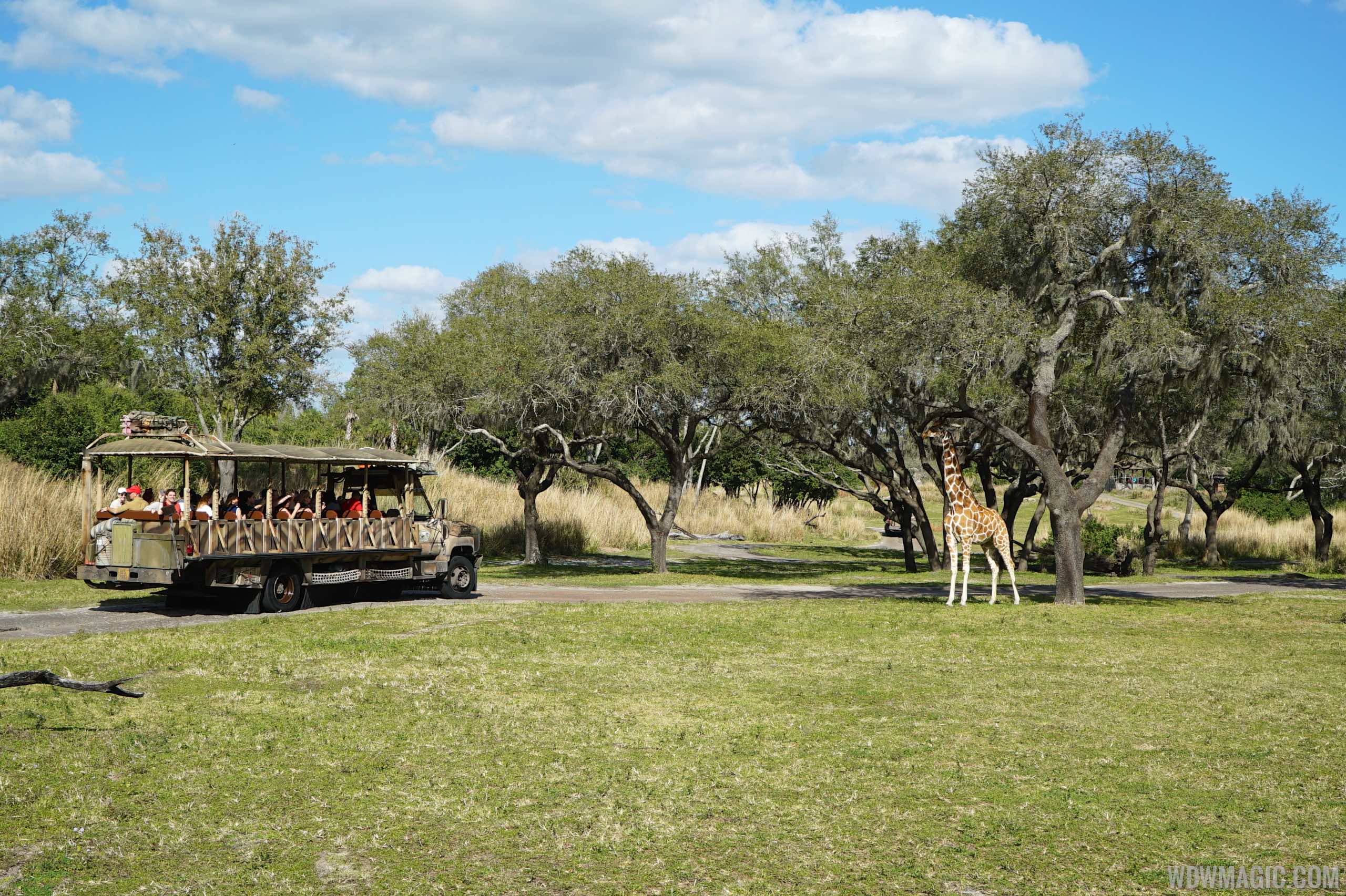 Now this is the stuff I wanted when I got Disney+. More documentaries about the parks.. more inside stuff..etc. Movies for the kids for the most part, this stuff for us aging people please!
Last edited: Aug 13, 2020

While I will watch this and love it I'm sure. It seems it will be about just the animals. I was really hoping for an ultimate tribute to the park. From design to construction, the rides, the animals... Animal kingdom is overall the best themed park in the states, arguably the world. To get a behind the scenes look at everything about the park would be absolutely fantastic.
Last edited: Aug 14, 2020

Definitely looking forward to this.

Pretty sure there was one about the Seas at Epcot originally announced too. Hopefully that's still the plan.

Notes from Neverland said:
Pretty sure there was one about the Seas at Epcot originally announced too. Hopefully that's still the plan.
Click to expand...

From what is in the article posted, the seas is part of this series as well.

Totally agree. Imagineering Story has been one of my favorite new things on Disney+

This should be a highlight of Disney+

Why not run Must do Disney on D+ as infotainment outreach?

Sad there isn't a whole episode dedicated to a static animatronic, a nighttime safari that didn't last and a nighttime show that had potential before budget cuts

Joe Rohde, his wife Mel Malmberg and their two children have done a couple of 4 minute clips for the Disney Parks Blog that are worth seeing. It goes into specific detail of theming concepts and theming specifically in DAK. 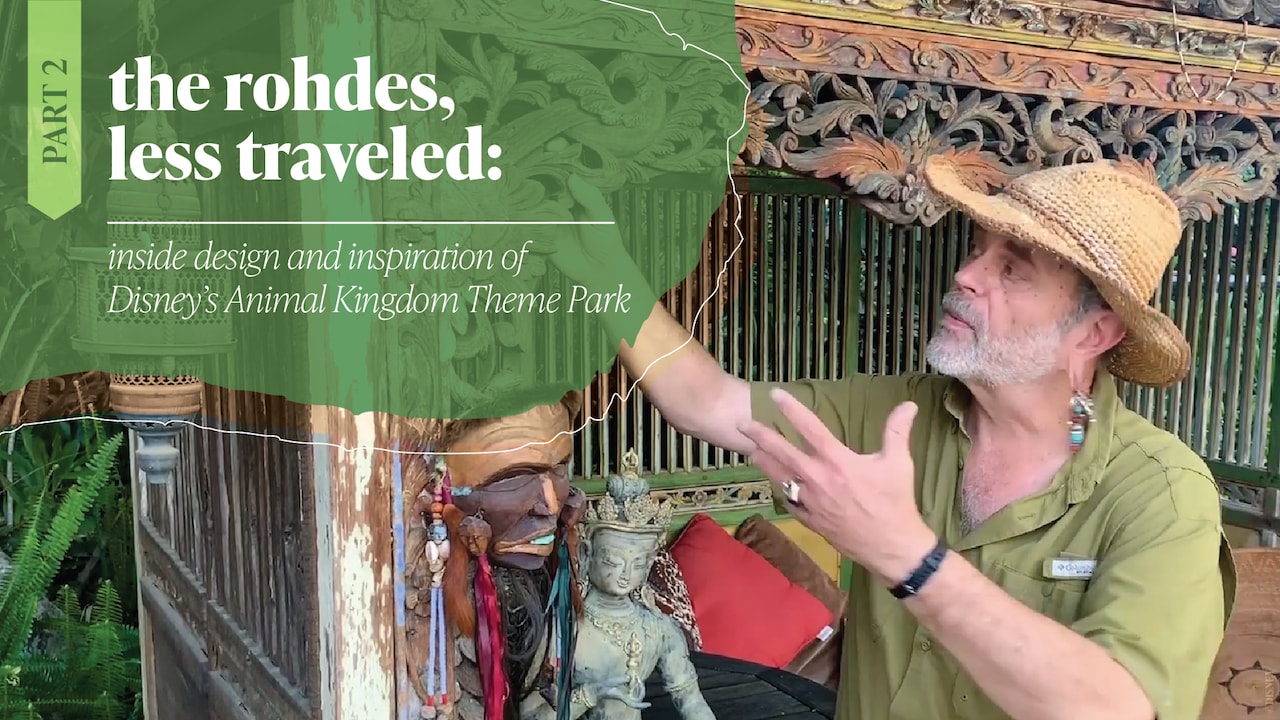 #DisneyMagicMoments: The Rohdes, Less Traveled: Ageing and Patina in Storytelling

It’s been great seeing all the feedback to the first episode of “The Rohdes, Less Traveled.” It was quite a creative challenge figuring out how to do this with the stuff we have around the house…but it was really fun, and I’m glad it’s
disneyparks.disney.go.com 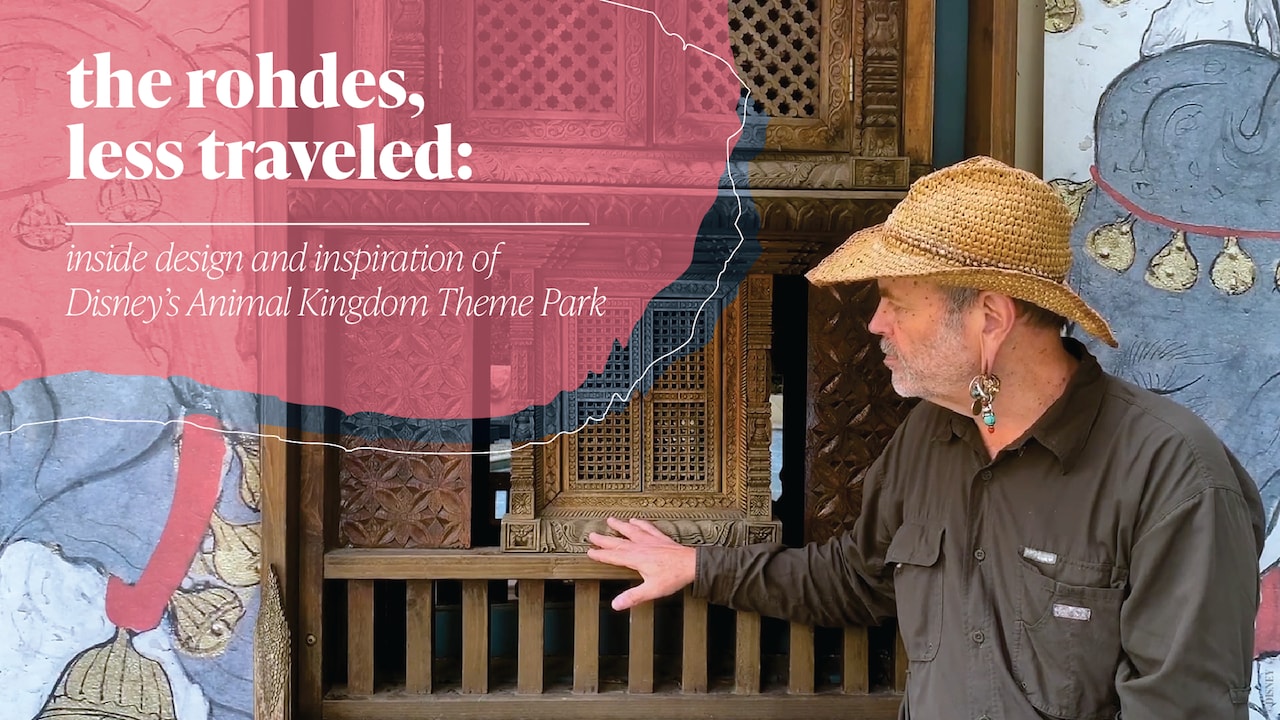 #DisneyMagicMoments: The Rohdes, Less Traveled: Inside the Design and Inspiration of Disney’s Animal Kingdom Theme Park

Our family has been at home together since March, and life can get repetitive at times. So, to pass away the hours and give ourselves something to do as a family, we decided to create a five-part video series about design at Disney’s Animal Kingdom
disneyparks.disney.go.com
C

danlb_2000 said:
Totally agree. Imagineering Story has been one of my favorite new things on Disney+
Click to expand...

I hoped that following that we would see more in park programmes - fingers crossed this is the start of it.

Premium Member
More of this.

Thanks joe” for all the hard work, that you and all the cast members have. And do put in at ak. Its very well Worth it and its working with all the new births that have along. And keep the species on this planet.. thank you all..:

This looks like new material, longer format stuff than the junk they've been putting up on YouTube, so good for them.

Imagineering Story was unfortunately all existing footage, mostly B roll stuff, a lot of it originated on YouTube. Only the interviews were new, which had some nice tid bits here and there, but overall pretty dry. The real story of Disney and Pixar is far more interesting. We got a taste of it through A Pixar Story and Waking Sleeping Beauty, but unfortunately we don't have great Parks documentaries. Maybe there are some books out there? I can only recommend The Pixar Touch which fills in some blanks here and there.

I finished watching the first episode last night and I already love this series. This series makes me really respect and appreicate the amount of work the Cast Members at Animal Kingdom that most guests aren't aware of. Especially the stories about the Giraffe and Chicken.
Share:
Facebook Twitter Reddit Pinterest Tumblr WhatsApp Email Share Link