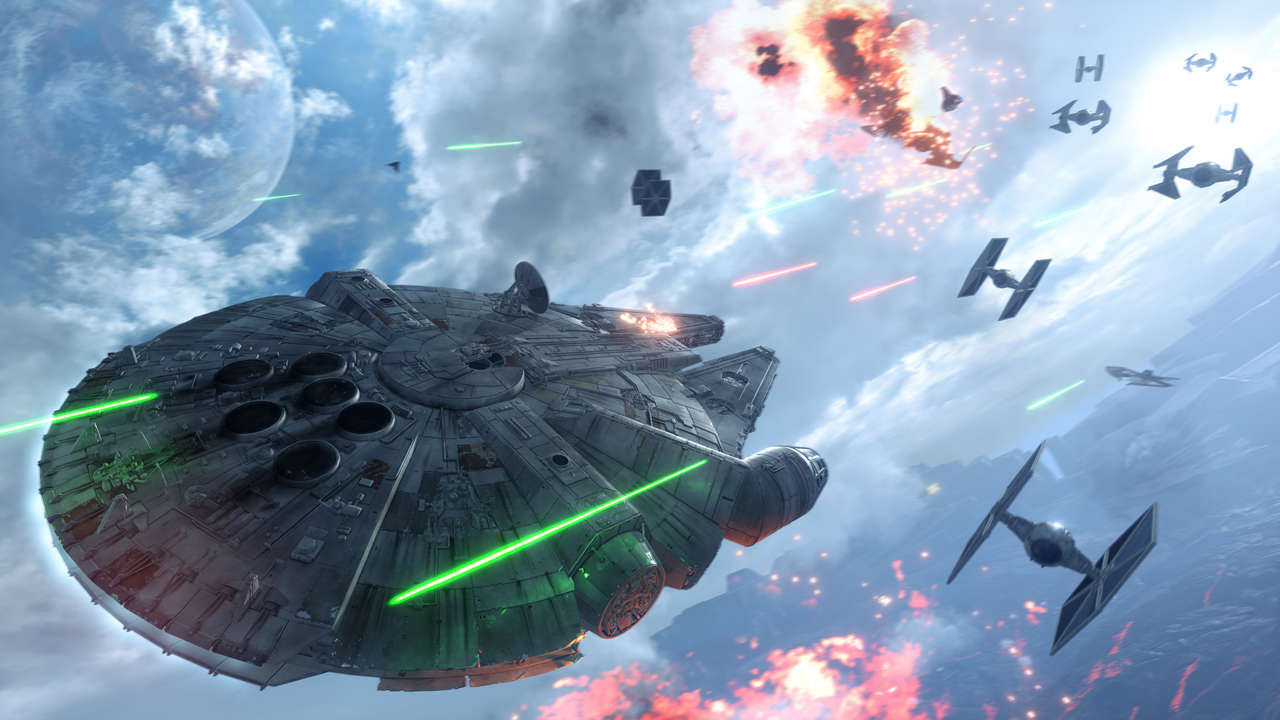 The game would need to sell 20% more copies to generate the same revenue, according to a report.

According to a noted insider, EA has rejected DICE's pitch for a third Star Wars Battlefront game in a decision that reportedly came down to licensing costs.

Tom Henderson spoke with a former developer who said Battlefront 3 was rejected because, under the terms of EA's current licensing deal with Disney, a potential third Battlefront game would need to sell 20% more copies to generate the same amount of revenue. EA has always paid Disney a license fee for its Star Wars games, but the terms of this arrangement have never been disclosed.

EA used to be the exclusive developer of Star Wars games for console, but Disney/Lucasfilm ended the exclusive arrangement and are now offering the license to multiple companies. Ubisoft, for example, is making a new open-world Star Wars game with the team that made The Division.
Share:
Facebook Twitter Reddit Pinterest Tumblr WhatsApp Email Share Link