CaptainAmerica said:
So just to keep up with the latest round of "insiders" and "experts"...

I think the only thing right in that whole thing is Disney buying out the rest of Hulu from Comcast, as that is already setup for 2024.

I think it’s Disney now going to go and ask to be bought out from Apple. That’s veritably one way to secure their future

The Moles Family said:
I think it’s Disney now going to go and ask to be bought out from Apple. That’s veritably one way to secure their future
Click to expand...

But considering all of the buyout-selling reports are mostly unreliable and conflicting, it may not even be true. Apple is a phone company and even though Disney has worked with them in the past, I don't think such a merger would be possible at this point.

I know most people don’t think will happen I believe Apple may potentially like the idea too. Pocket change for them as they’ll be the worlds biggest Tech company as well as entertainment company

The Moles Family said:
I think it’s Disney now going to go and ask to be bought out from Apple. That’s veritably one way to secure their future
Click to expand...

Not likely. If Iger was ever going to do that it would have been back when Steve Jobs was still alive, as he wrote in his book. Today its a different landscape and while Apple is now also in the streaming space is more likely to acquire a smaller niche studio than Disney. So look for Apple to make a play for someone like Lionsgate or A24 (my bet for the indie type films Apple likes) rather than Disney.

Now that Iger is back, I could see him making one more acquisition to help cap his legacy at Disney. Perhaps Hasbro? I can't imagine it would be the most expensive acquisition in the world. It's a company Disney already does considerable business with, and a way to possibly bolster their own consumer products division.

That, and Hasbro has plenty of IPs of their own that could complement what Disney is doing right now. I also can't see a Hasbro acquisition being anywhere near as expensive as Netflix, Sony, WB, EA, or any of these other companies people keep unrealistically throwing around. Further, Hasbro would be a lot less difficult from a regulatory perspective. Disney isn't really in the toy business outside of licensing and Hasbro's entertainment output is minute compared to the other studios.
Last edited: Nov 26, 2022
J

maybe they could buy loungefly. I see those backpacks everywhere 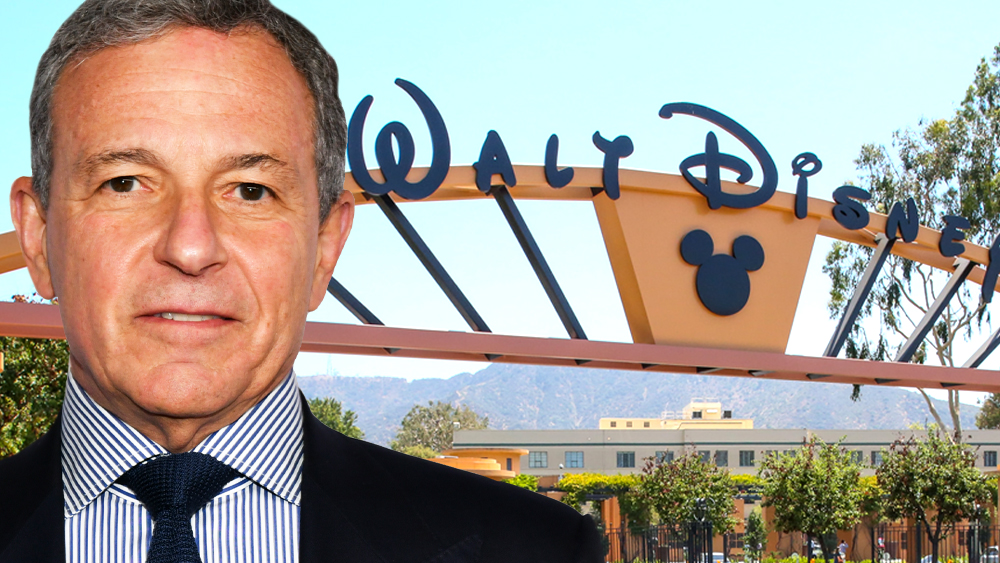 “There is a lot to do,” Bob Iger told Disney staffers today of the state of the company he is now running again. “Quickly,” added the newly re-minted CEO at a town hall at t…

Premium Member
Iger confirmed in a town hall with CMs today that:

1. Disney is not being sold to Apple despite rumors.
2. Disney will not be acquiring any new companies any time soon.

Disney CEO Bob Iger said he won't remove the company's hiring freeze and that he will reassess its cost structure. 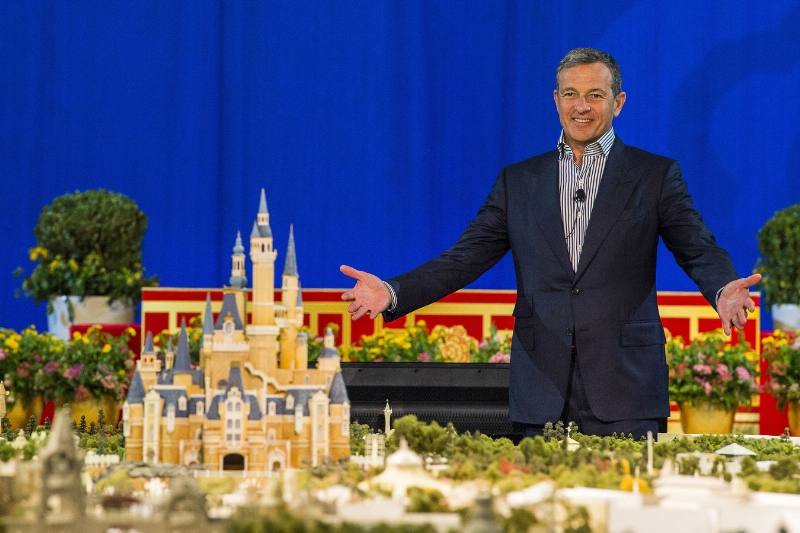 Bob Iger officially returned to his post as CEO of the Walt Disney Company on Monday — sealing it with a tweet and addressing a rapt audience of employees at a company-wide meeting. “Filled with gratitude and excitement to be back,” Iger wrote on his personal Twitter account, attaching a photo...

Purchasing is one thing but I'd love to see more asset trading happening. Iger traded for Oswald after all. With so many struggling, it seems a good time for some friendly swapping to occur.
J

negotiating marvel character rights in FL seems like it would be a priority if they want to add a massive Marvel themed land in DHS or wherever.

sedati said:
Purchasing is one thing but I'd love to see more asset trading happening. Iger traded for Oswald after all. With so many struggling, it seems a good time for some friendly swapping to occur.
Click to expand...

Not sure anyone has anything that Disney wants, or would be willing to give up. So what specifically did you have in mind?


J4546 said:
negotiating marvel character rights in FL seems like it would be a priority if they want to add a massive Marvel themed land in DHS or wherever.
Click to expand...

Neither Disney nor Comcast appear to want to change anything right now with the Marvel theme park rights in Orlando. I won't expect anything to change on that front until Comcast is ready to drop the Marvel theme from IOA, for Disney its free licensing revenue coming in.

The Comic Pals suggested that Disney might make a few more acquisitions after all. 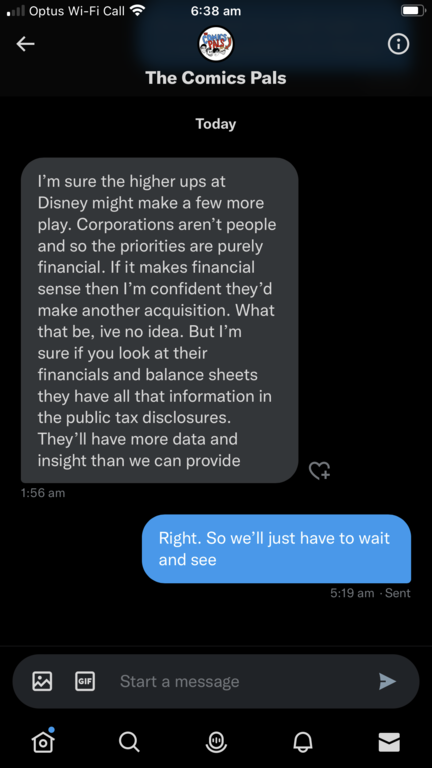 brodie999 said:
The Comic Pals suggested that Disney might make a few more acquisitions after all.View attachment 682437
Click to expand...

That is not actually what they said. What they are saying is really no answer at all.

Sure at some point in the future even if its 5, 10, 15, 20, 25, 30, etc. years from now Disney MIGHT make more acquisitions if it makes financial sense. But there is not guarantee of that happening. Its called hedging your bets, they give a vague answer for a reason.

For example Disney this week purchased the final piece of BAMTech from the MLB, which made financial sense.

The point that I think needs to be made here is that Disney isn't hunting for new acquisition targets such as new Studios right now. If something falls in their lap that is too attractive an offer to pass up and it makes strategic and financial sense yes they might buy it. But this is not like Pixar, Marvel, Lucas, etc. Disney is in a restructuring phase right now, not a buy phase.
Share:
Facebook Twitter Reddit Pinterest Tumblr WhatsApp Email Share Link