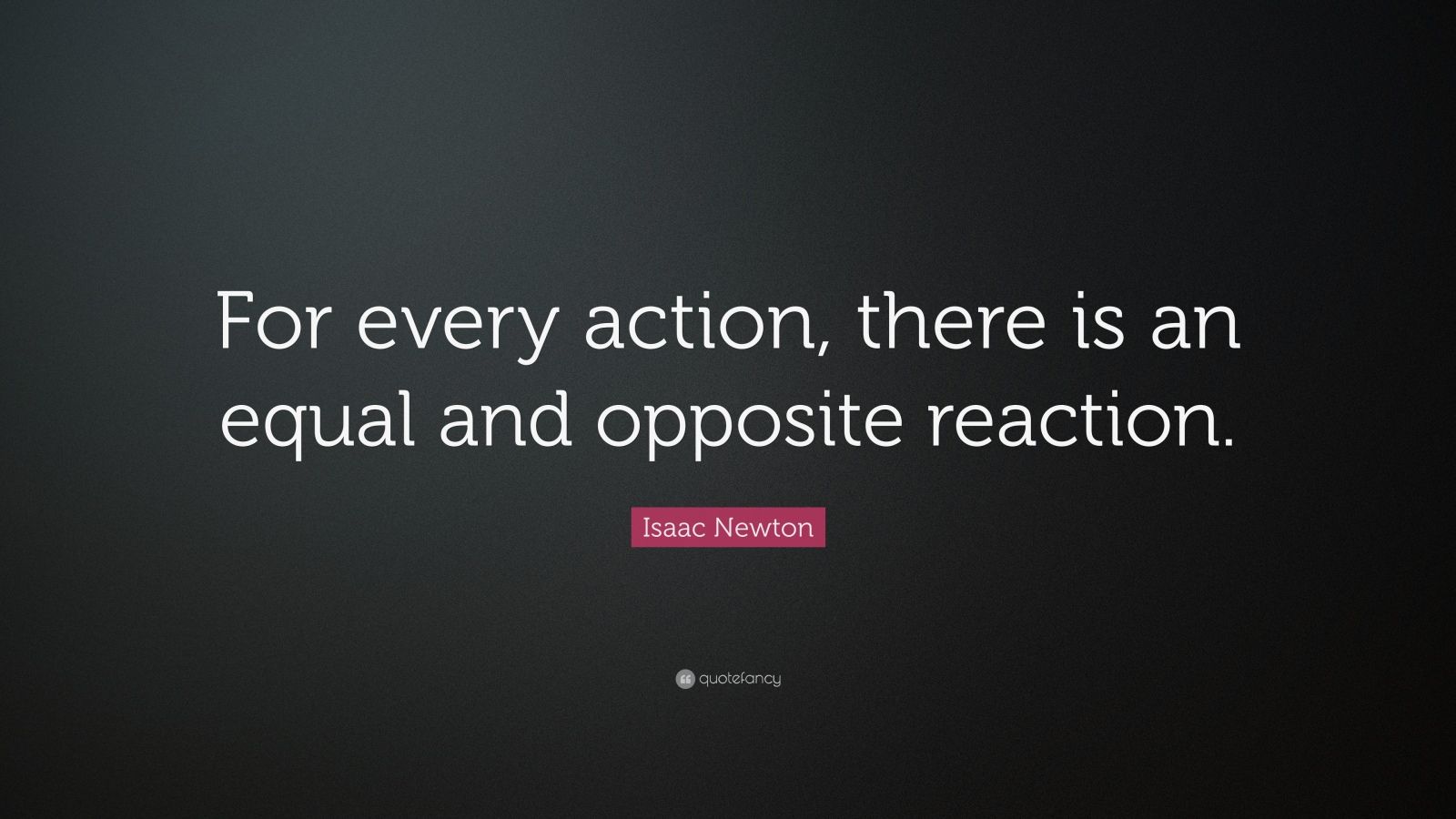 Isaac Newton Quote: “For every action, there is an equal and opposite reaction.”

Isaac Newton Quote: “For every action, there is an equal and opposite reaction.”

Remember this, people. Karma will bite WDI in the solar plexus HARD eventually. And then they’ll be forced to make more original and non-woke rides. I would consider what’s happening now the equal and opposite reaction to Superstar Limo and Habit Heroes.
Click to expand...

Non-woke, who knows. I do think that at some point they're going to find themselves forced to be more original than they have been, but I don't think that's going to be within the next decade or two or three. The quest for IP synergy is entirely too deeply ingrained for them to discover magical originality with any kind of natural progression at this point. They'll pass the Splash reno as inclusivity, but they're just building out their princess attraction portfolio without having to import a New Orleans Square to Orlando.

Karma doesn't have anything to do with it. Lack of original creativity does. This isn't being woke, it's spinning off a project they pulled out of the stack to have a project at all just to try pandering to the clueless rich folks who think riding a theme park flume ride with AA cartoon characters (or buying merch from said flume ride) is a social justice statement. None of it changes the world, and Disney hasn't become woke. They saw an opportunity to run someone's blue sky proposal and hook it to the protests over the summer for bonus points.
Share:
Facebook Twitter Reddit Pinterest Tumblr WhatsApp Email Share Link