Original Poster
Which character do you feel represents you best and why?

I think mine is Goofy. Tall, skinny, a little slow, and sometimes goofy.

I alternate between Grumpy, Eeyore, and the Genie. It all depends on what side of the bed I wake up on.

EDIT -- Unless you want to include the Disney Expansion characters.
In which case, I am 40% Bruce Banner, 30% Steve Rogers, 20% Wedge Antilles, 5% Boba Fett, 3% Peter Parker and 2% Deadpool.

Original Poster
Haha, if it's under the Disney brand, we can include them!

According to my test results: http://www.allthetests.com/personal...es-fairy-tale-Disney-characters.php?katb=041A

Easy for me, Grumpy - just ask my wife. 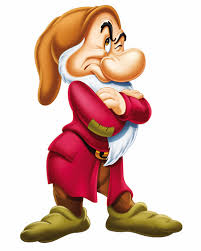 Donald. I can be quite pleasant, but suddenly I can snap and go crazy.

Oswald. Long-lost brother to Mickey who's finally come home. (That's how I feel every time I visit WDW...)

I like to think it's Peter Pan or Pinocchio (minus all [some] of the lying and nose growing)....you know, always young. But the Missus says it's definitely more of an Eeyore thang......sometimes, I wish I could just be dumb and happy like that lightning bug in The Princess and The Frog (Ray, I think his name was).

Every time Disney does their Character Personality tests, either online or at the Animation Bldg, I always curiously take the tests, and I always end up with Jiminy Cricket.
And what's worse is, well....they're right! (I am a Conscience First Class whenever somebody else messes up, and "helpfully" telling someone else How Not to Be a Fool.)
One time, I had to take the "Villain" option on the tests just for a change of pace, and ended up with Shere Khan. That's better.

(One time, on one photo trip report, someone caught the moment where Cinderella and Hercules had wandered into the DCA Animation Bldg. on their way back from Drawn to the Magic, were having a little improv fun, and tried to do the tests to see which characters they were most like--
Herc discovered he was most like young Simba, while Cinderella discovered she was most like...Lady Tremaine?)

Mines definitely Winnie the Pooh because I'm always rumbly in my tumbly!

Whenever I take tests, I either get Rapunzel or Tiana. I'm not complaining. Rapunzel is adventurous and free-spirited, while Tiana is industrious and hard-working.

Though, Pocahontas remains tied for my favorite princess with Jasmine.

Combination of Pooh and Sleepy. Love to eat, then love to sleep!

I'm like Belle in that I love to read, am very loyal to my loved ones, and cannot stand people who think too much of themselves lol.

Then again, I'm a bit like Dopey because I'm so darned clumsy! 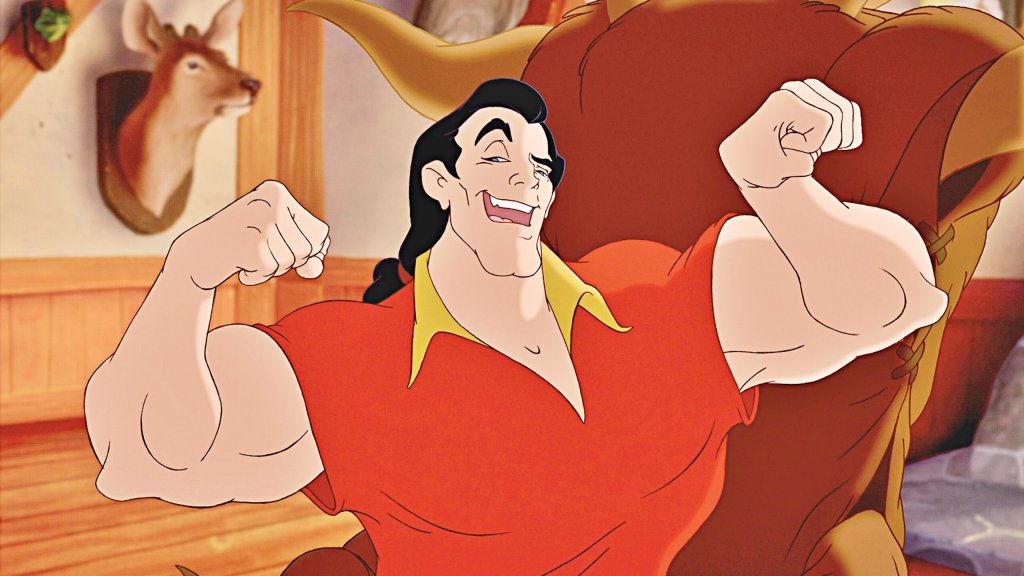