Original Poster
I just received this pin and I've never seen the markings on the back like this. Does anyone else have pins with DCL on the back? Is this typical of pins made pre-millennium celebration and pin trading? Any insight will be greatly appreciated!! 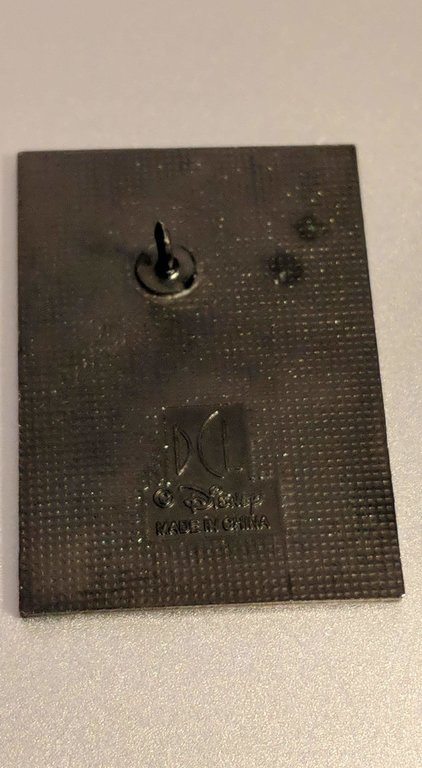 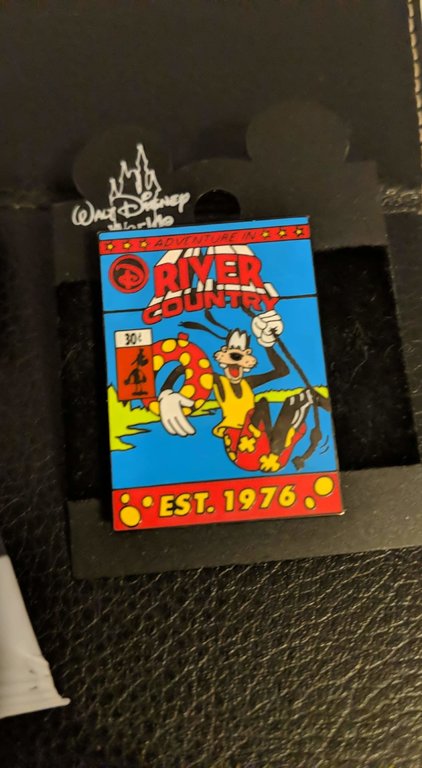 Here's one on eBay the back doesn't say DCL it says "2001 This is the start of something big!"
Here's another on Mercari that matches the one above.

Hi. So when Pin Trading was started for the Millennium Celebration, no one thought that it would blow up to what it did. WDW found this profitable new revenue stream, and so the other divisions were eager to cash in. But since they didn't PLAN for doing Pin Trading outside of "1 year at WDW", there was a window before they could beef up other division's pins into greater production. Disneyland solved this by re-releasing a bunch of designs from pins produced in 1998 but with year 2000 backstamps, the Cruise Line solved this by stocking and selling several WDW styles with DCL backstamps.

It's not a fake. It's just indicative of a pin that was purchased *on a ship*, instead of WDW, during this window after Pin Trading became popular but before there was a plethora of DCL specific pins. Think of it as how some pins sold at US parks are also sold at the International parks, but those have different backstamps than the US pins.
Share:
Facebook Twitter Reddit Pinterest Tumblr WhatsApp Email Share Link