Original Poster
Today marks 100 days until 2019, which is going to be an exciting year at Walt Disney World! For the last months I have been collecting pictures of numbers across the 4 parks and other areas of the resort. Starting today I will post a daily picture of a number, starting with 100 and counting down to number 1 on December 31st.

Is anyone interested to play along? And what are you most excited about that is coming in 2019 ... Galaxy's Edge, Mickey & Minnie's Runaway Railway, the new nighttime show coming to Epcot, or the new Gondola transportation system? Do you have a trip planned next year? Let's count down to 2019!
Last edited: Sep 24, 2018

Original Poster
Here is the first one, and this should be an easy start. Can you guess where this “100” was taken? 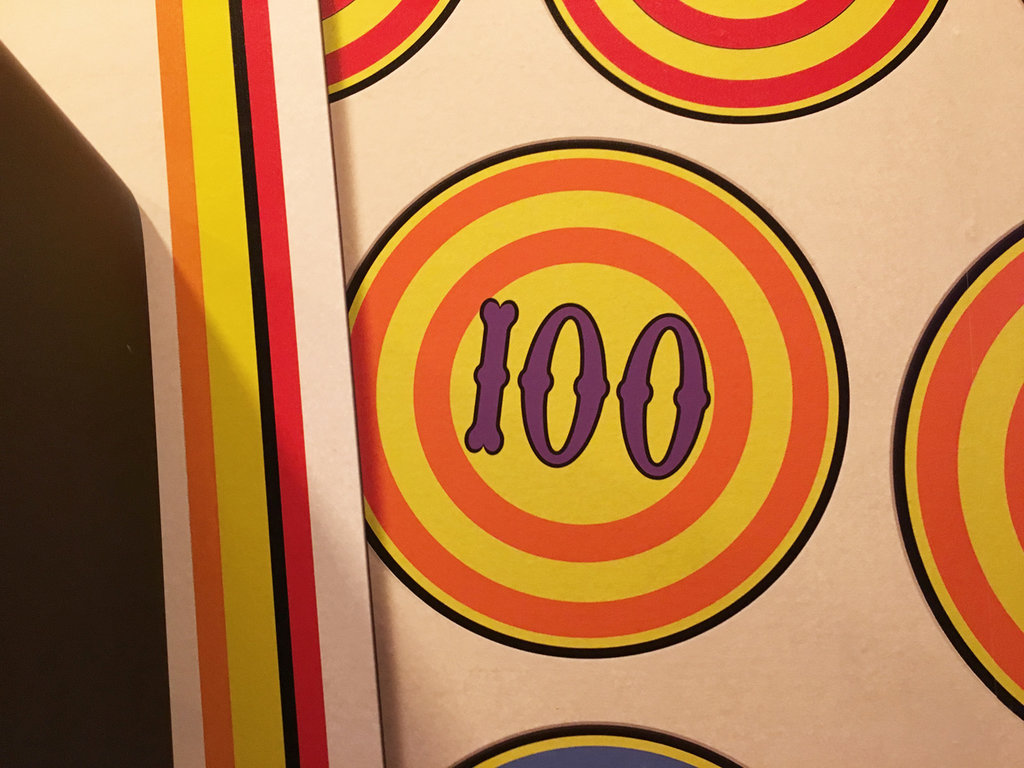 That's right, this picture was taken in the new Toy Story Mania queue: 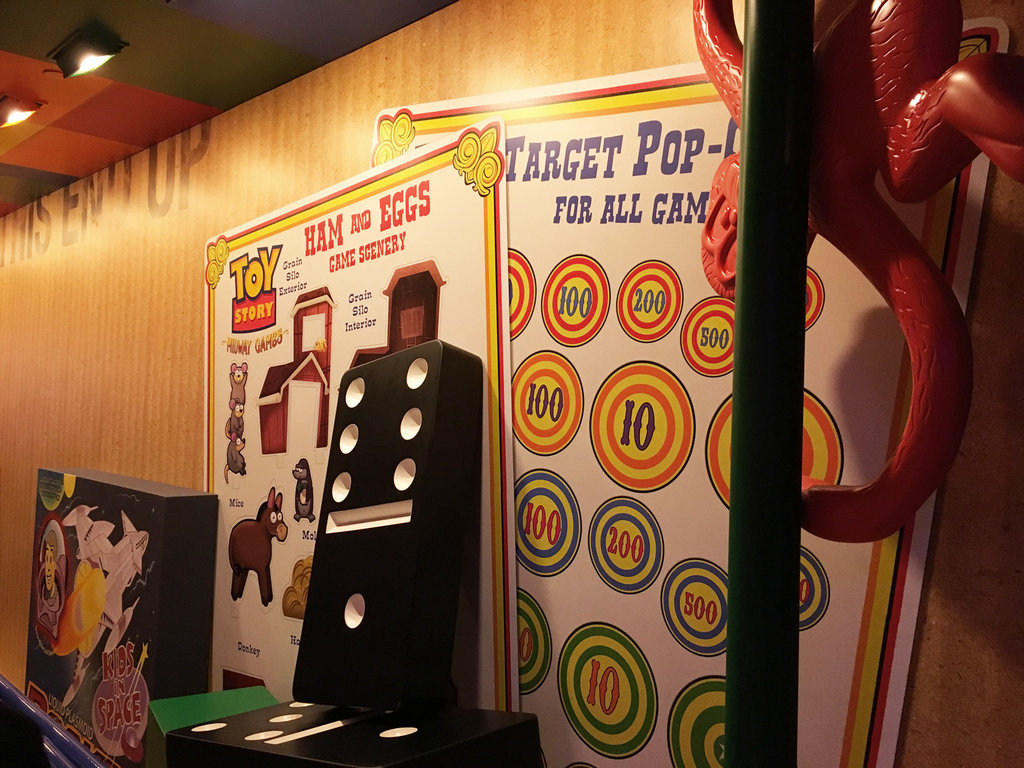 Original Poster
Today's number is 99. Can you guess where this is? 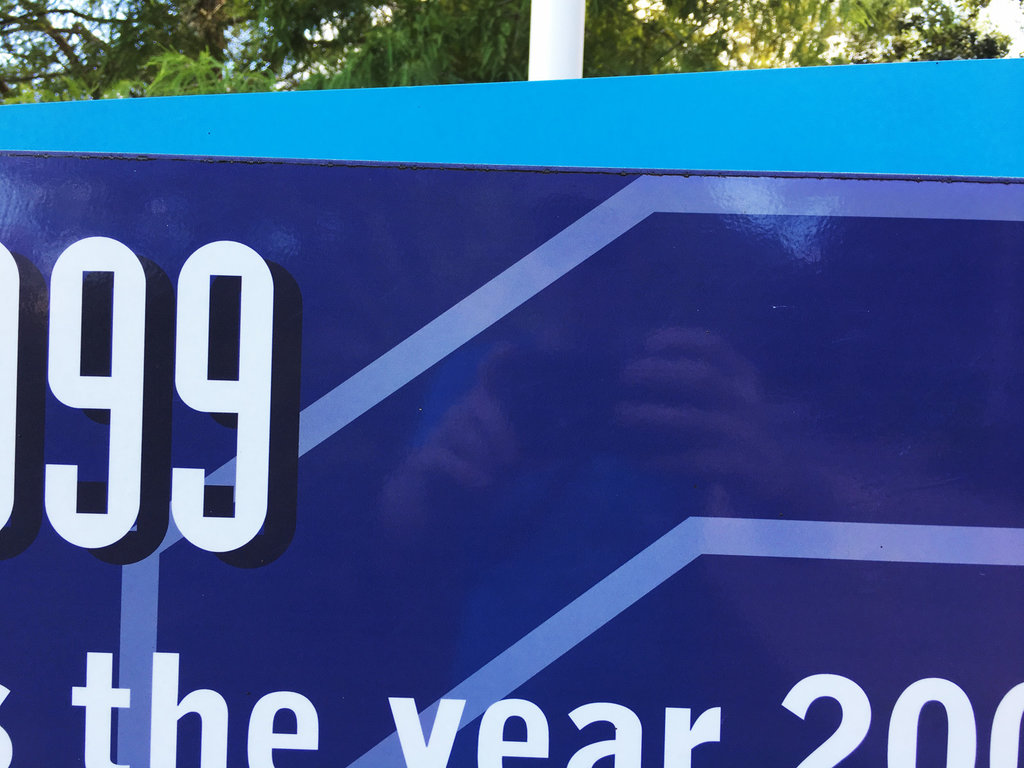 Original Poster
Nobody? This is on a sign about 1999 at Pop Century Resort. The sign is all the way at the south side of Hourglass Lake. 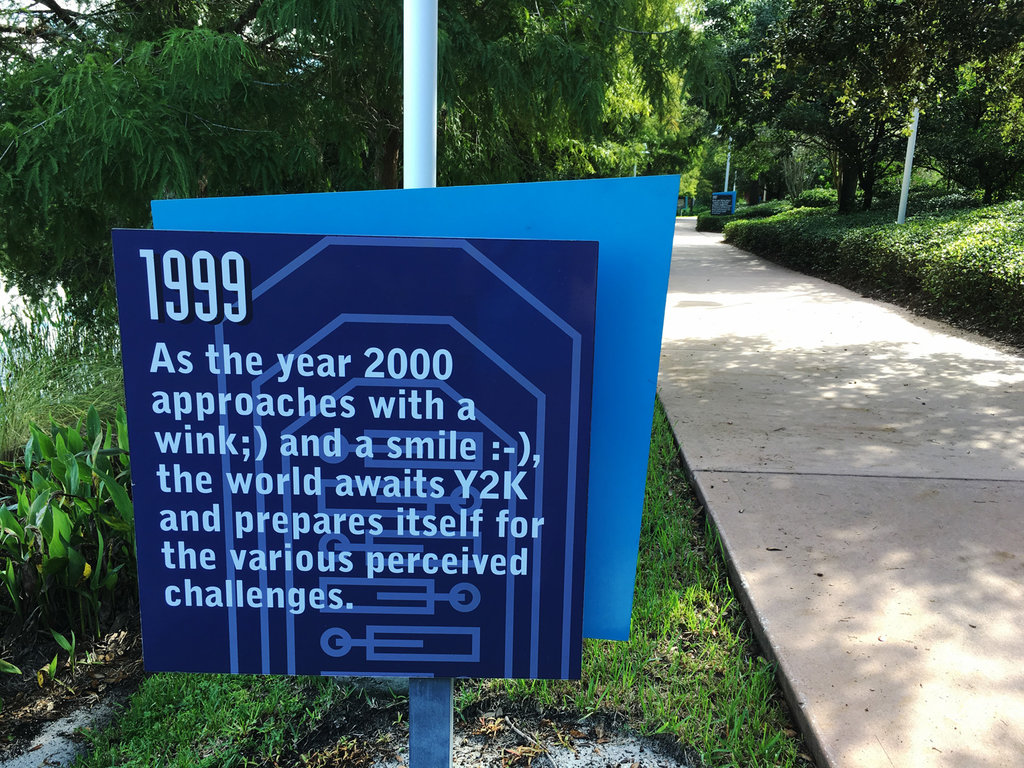 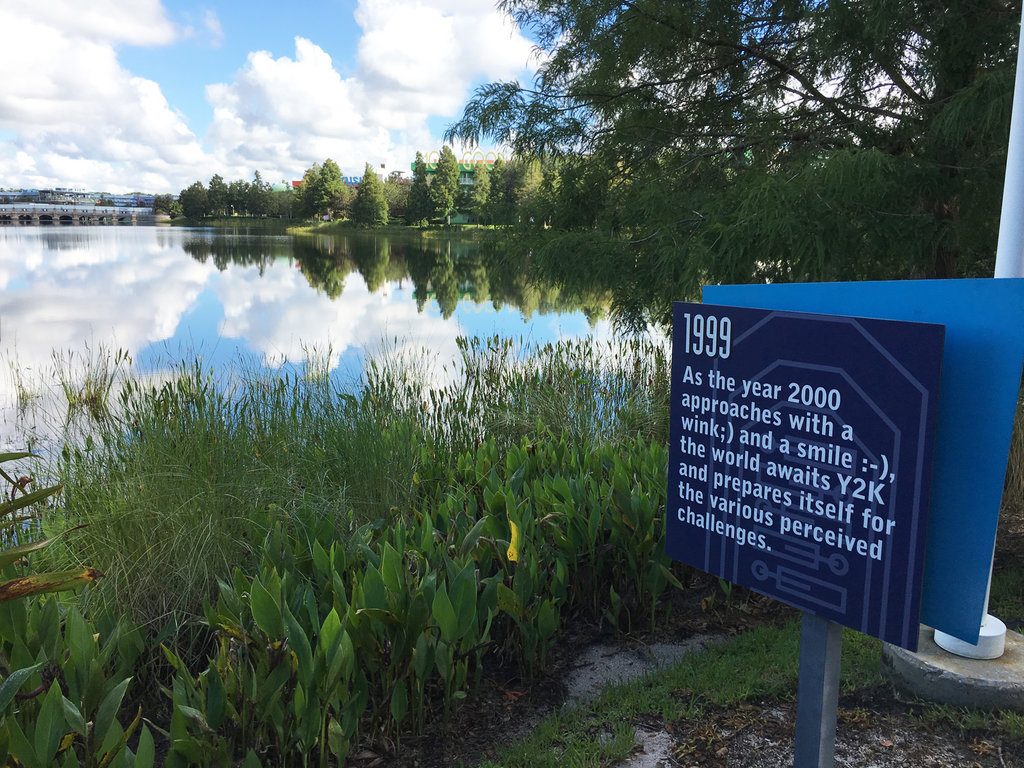 Premium Member
I was going to guess a Pop Century sign, then I scrolled and saw your post with the answer. I didn't have a chance to check these boards until now. Maybe I'll be quicker tomorrow.

Original Poster
Here is number 98. Can anyone guess where this is located? 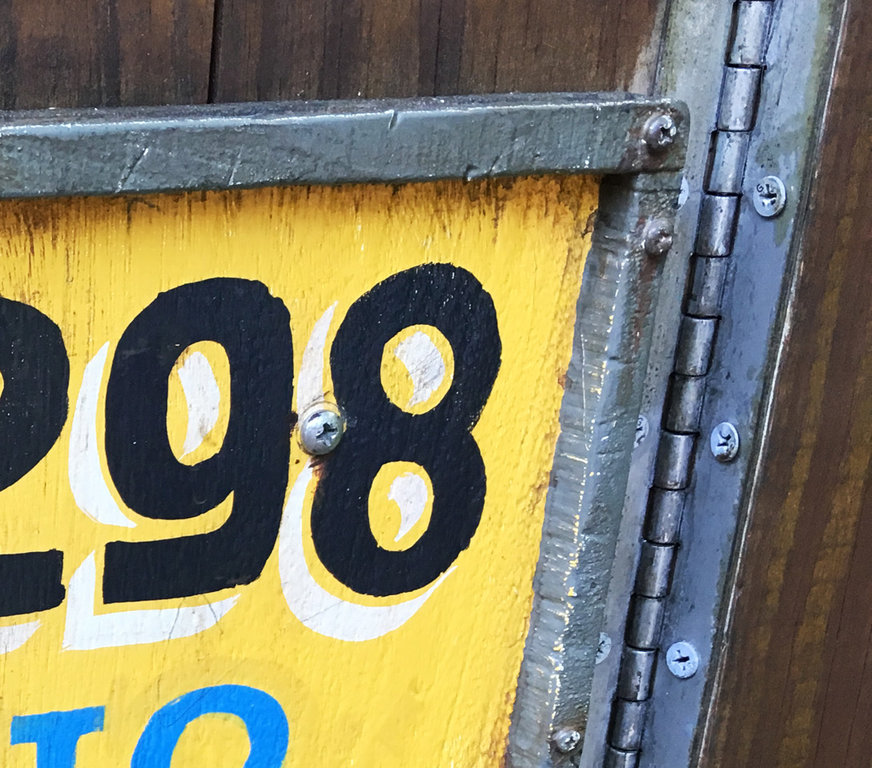 Clyde Birdbrain said:
Here is number 98. Can anyone guess where this is located?

I dont actually know but if just for a guess I'd say animal kingdom (somewhere in Africa).

disneyworlddad said:
I dont actually know but if just for a guess I'd say animal kingdom (somewhere in Africa).
Click to expand...

Clyde Birdbrain said:
You're close ... where in Africa?
Click to expand...

The new UP show?

fizzieee said:
The new UP show?
Click to expand...

No, the UP show is in Asia.

Clyde Birdbrain said:
You're close ... where in Africa?
Click to expand...

Is it on tusker house?

Original Poster
Here is a hint: 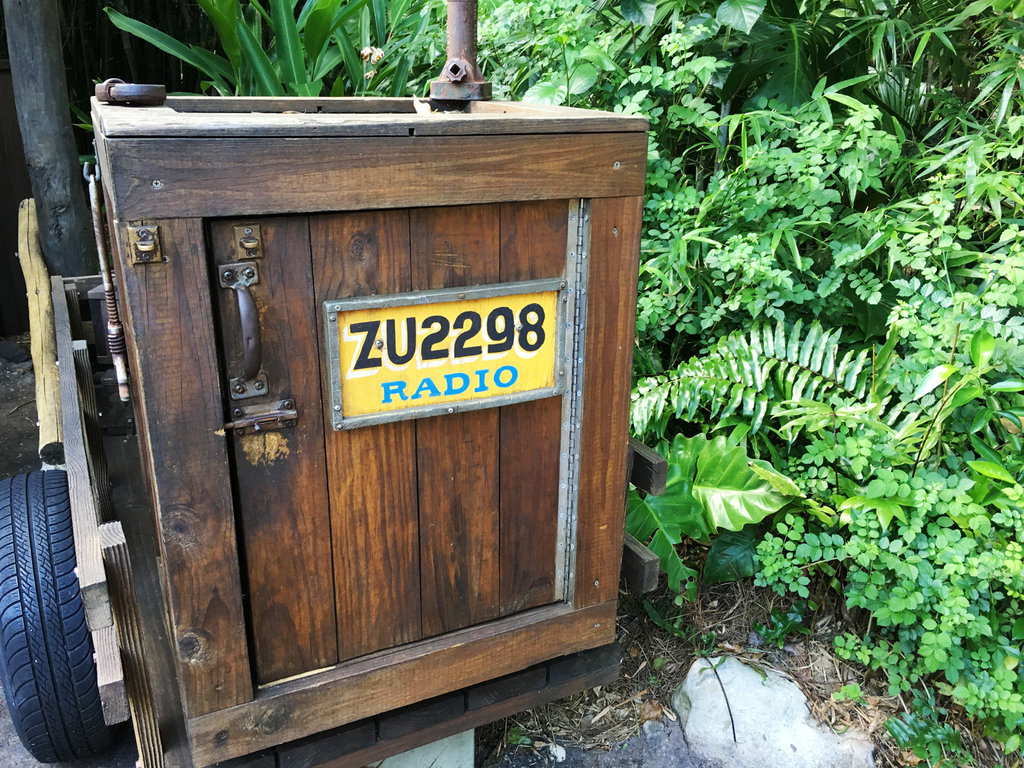 My beloved Gorilla Falls? The gorilla enclosure is my favourite part of all of DAK. <3

Great thread, such a fun idea!

Yeah, this is at the entrance to Gorilla Falls Exploration Trail, formerly known as Pangani Forest Exploration Trail. The stand with "ZU2298" (a reference to the park's opening date) is where participants of the Wilderness Explorers game can earn their Ham Radio Badge. 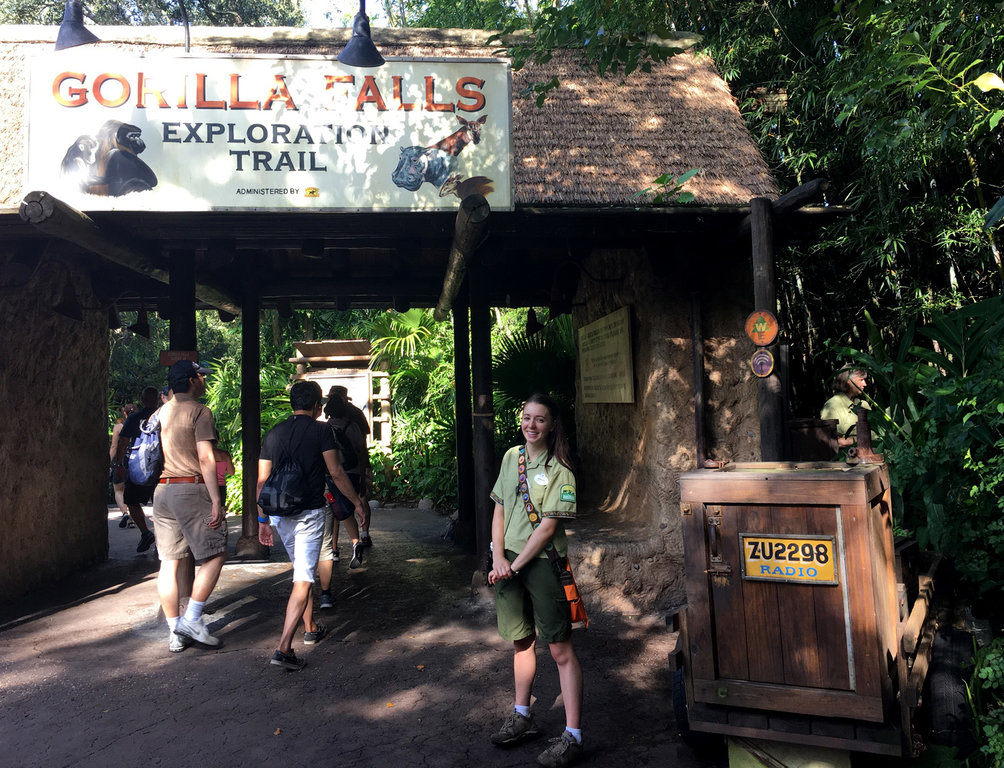 The World Showcase: How many of the countries have you been to? Which is the most authentic, least authentic.
2 3