buffetts back at disneyland?

Original Poster
all ears, i know, i know, is reporting they are back. is orlando far off?

Following as well. Bring on Boma!!!

Why, the Buffetts never left! 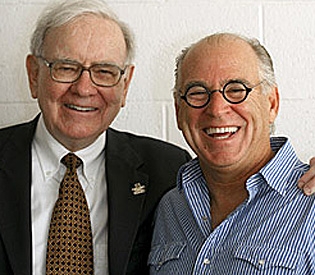 Seriously though, as to the buffets, I have no information either way, although I'm pessimistic. (Not only that, but Disneyland hasn't really brought them back fully either: notwithstanding AllEars's headline, the triumphal "return of buffets" at Disneyland was literally one meal at one hotel restaurant.)

Disney World initially eliminated them to lessen contact and allow for social distancing. The problem is that even though those measures aren't strictly necessary at this point, Disney still can't staff its restaurants sufficiently with enough cooks and servers to permit buffet service. It can't yet fully staff its already-open restaurants, in fact... or get enough housekeepers to actually clean rooms during people's stays... or get enough drivers to run all its transportation systems and parking lot trams. It's a nationwide problem right now, but unless or until Disney is willing to do what it takes to attract more workers, some in-demand things are going to remain out of service.
Last edited: Jul 23, 2021