Anyone know whether you can still collect tickets from Disney Springs?

Original Poster
Hey guys, ordered some 14 day passes for March next year and the email says we can collect them from any Guest Service window (already linked them to MDE with reference number). Last few years we've collected them from the Disney Store at Disney Springs (when they were wrist bands) and then had them activated at Guest Services again at Disney Springs. Is this still possible as I prefer collecting them there and using them at the parks for the first time the day after? I'm trying to work it out as the email says 'any Guest Service window' and yet the PDF file says 'at a Theme Park Ticket Window at one of the following: Epcot, Disney’s Hollywood Studios, Disney’s Animal Kingdom Theme Park or the Ticket and Transportation Center at Magic Kingdom Park'.

Advertisement
Here is what is on the DS website: 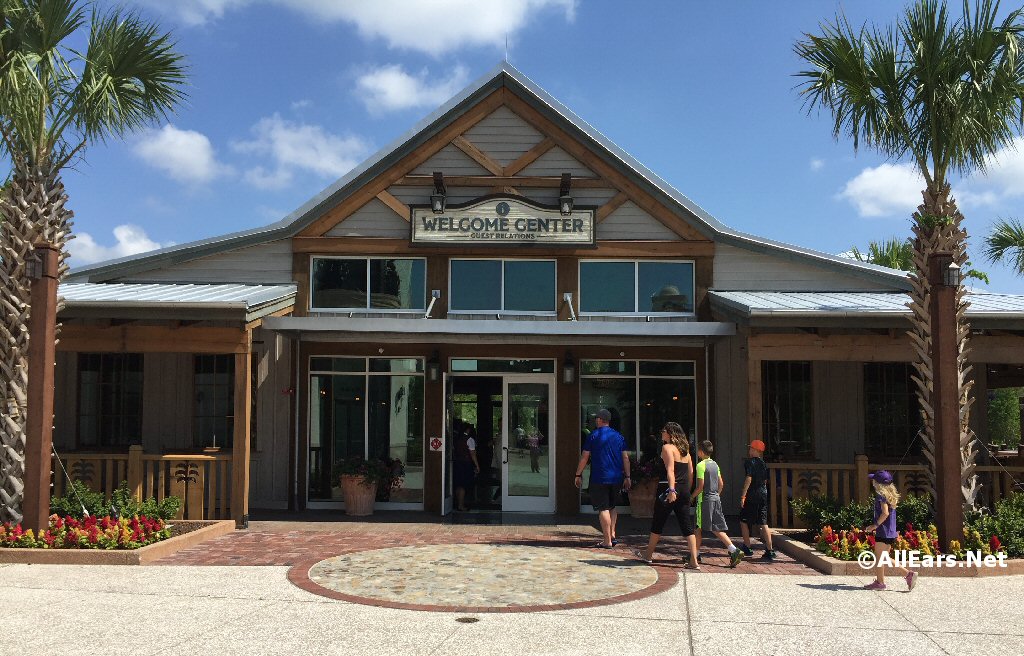 That is guest services only, the ticket center is a separate location nearby.

Original Poster
Thanks guys. Previously we've collected them from DS however this year the email and attached PDF say contradictory things.

Jon81uk said:
That is guest services only, the ticket center is a separate location nearby.
Click to expand...

Weve found not only is there usually less of a wait to get service but theyve been a lot more pleasant and helpful there. At least thats been our experience.
You must log in or register to reply here.