If it’s like Goofy’s Sky School it should be a better experience. You’ll only feel like you’ve broken a rib or two. Rather then feeling like you’ve gone through the windshield.

Backissaurus sounds like a classic Mad Mouse ride, which was a staple of early carnivals and amusement areas. Like historic Coney Island in New York.

All of the these rides are definitely in upgrade over the current sad state of Dinoland.

I’d like to see a little more theming then the usual versions though. I know it’s an offshelf ride, but still it’s fricking Disney. They should at least try to be better than Six Flags.

I’ve never been bothered with the theming of the land. It’s the execution of it I don’t care for. If Disney was going to have a carnival atmosphere then they should at least give us attractions at the same level of one.

Currently all Dinorama has is a Dino version of “Dumbo” and overpriced chances. With this new version it ups not only the attractions list, but the food as well. Because food after all is one of the most important things about a carnival, often trumping the attractions themselves.

I think Dino Drop would be a thrilling attraction, similar to what Busch Gardens has. It’s height would make it definitely one of the icons of Animal Kingdom. DD would also make Universal’s Doctor Doom Fearfall look like it’s made for babies.

All depends on sightlines, if you still care about that anymore. I'm not sure if Disney does with what they've been doing lately.

I don't get why people go gaga for these types of rides. They usually look more thrilling then they actually are. I'd rather go on the coaster (Extinction).

These are popping up everywhere.

I do think if Disney is going to do one it would have to be plussed. Kinda like how "Tower of Terror" is more than just a drop ride.

I get what you're saying, but it would actually take away from the theming if it was too themed. It's got to keep with the Carnival atmosphere already set.

MickeyMouse10 said:
Terrordactyl Dive
----- (formerly dinosaur, which will be moved to hollywood)
----- (flying coaster, similar to manta at sea world)
Click to expand...

Animal Kingdom would definitely take away some parkgoers from Seaworld and Busch Gardens. If they built and fixed this section the way you laid out. Animal would become a park filled with icons and sightlines with Pandora, Everest and Dinoland.

If Disney doesn't do it then Universal should jump on it. Rollercoasters and Screen rides seem to be the only things they do.

Disney has never done this style, so it would be interesting to see their interpretation of it. Flying Coasters seem to be mostly at fairlike parks like Six Flags.

I'm not into these type of rides. But if it will keep people off the ones I do then I'm all for it. Rides like Alien Swirling Saucers (at Hollywood) shouldn't be a 60 minute wait.

I would love to see some rockwork and nest areas with baby pterodactyls. That would really sell the story for the ride.

MickeyMouse10 said:
Extinction
----- (in back of the terrordactyl section)
----- (wooden rollercoaster, similar to incredicoaster)
Click to expand...

Wooden Coasters are really big at old parks. The Disney parks don’t really showcase it that much. But it is a fun attraction that would fit with the theming of Dinoland, like it does in Pixar Pier.
Last edited: Jan 31, 2022

Yep, I've been on some old ones in my day. Mostly I was afraid of them because they were so old and rickety the rollercoaster looked like it would fall apart. Nothing like a fear of dying to get your adrenaline going.

I love Dinosaur and don't really want it to become extinct. But if they can get add a lot of attractions in it's place I guess overall it's worth it.

I see your point, and the ride can probably be used elsewhere in Disney World. So it would not be a waste.

Yep, you're right Snow Queen. Nothing should go to waste if you can use it effectively. Stay tuned for future updates for Hollywood Studios to see where it is used. 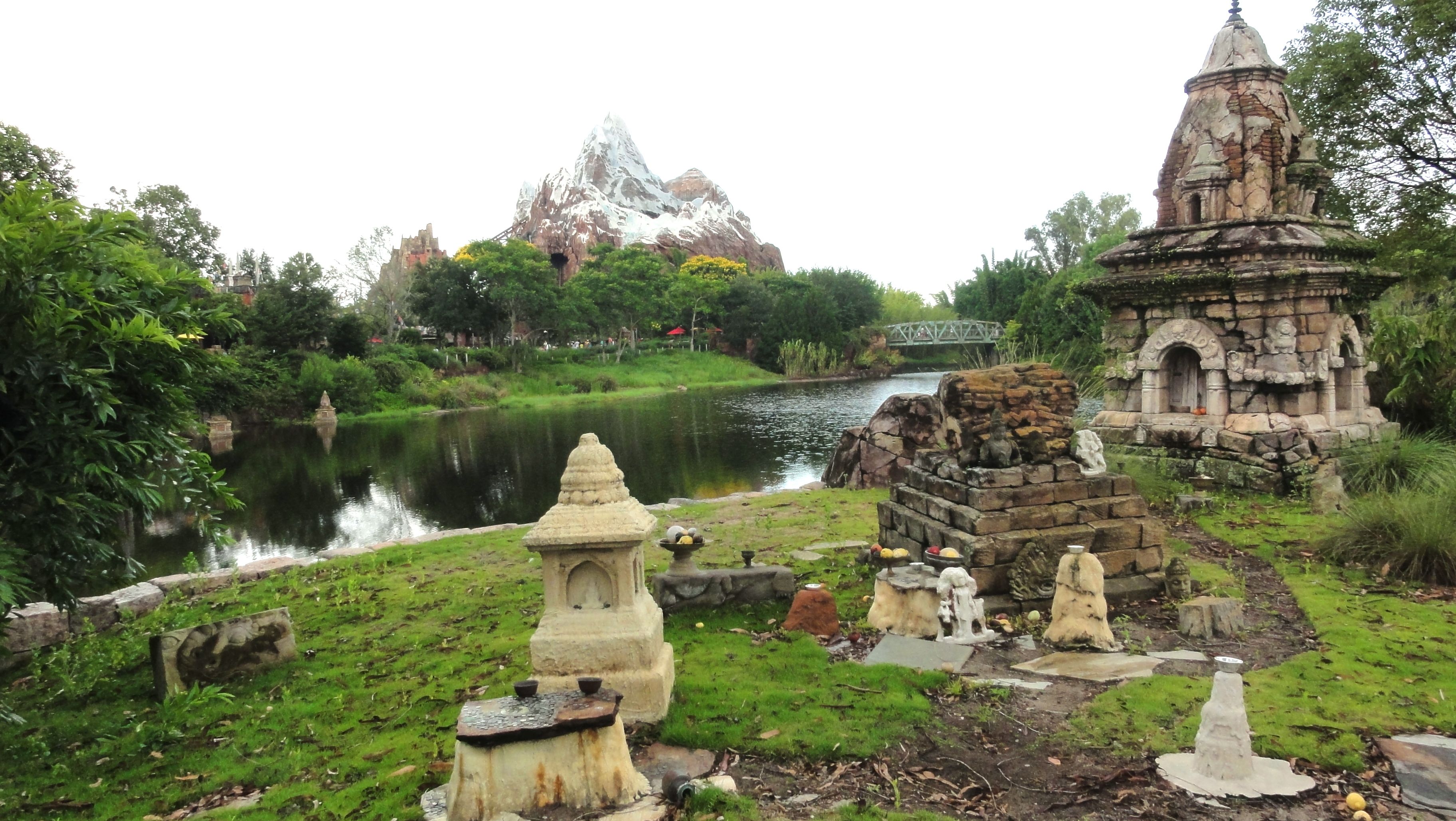 With this section I decided to go with more IP’s then they currently have. Surprisingly Disney hasn’t used it enough in this area of the park. It would make this more of kid park if it had more movie related things.

CelebrAsian
----- (replaces the up bird show)
----- (a people, animal and bird show, which showcases the many creatures of asia. of course the animals and birds would have to be safe ones. we wouldn’t want ones that would try to eat the host. ...unless they are a real bad castmember. large video screens would be added to introduce the crowd to asia. there would even be some familiar disney characters that would make an appearance along the way.) 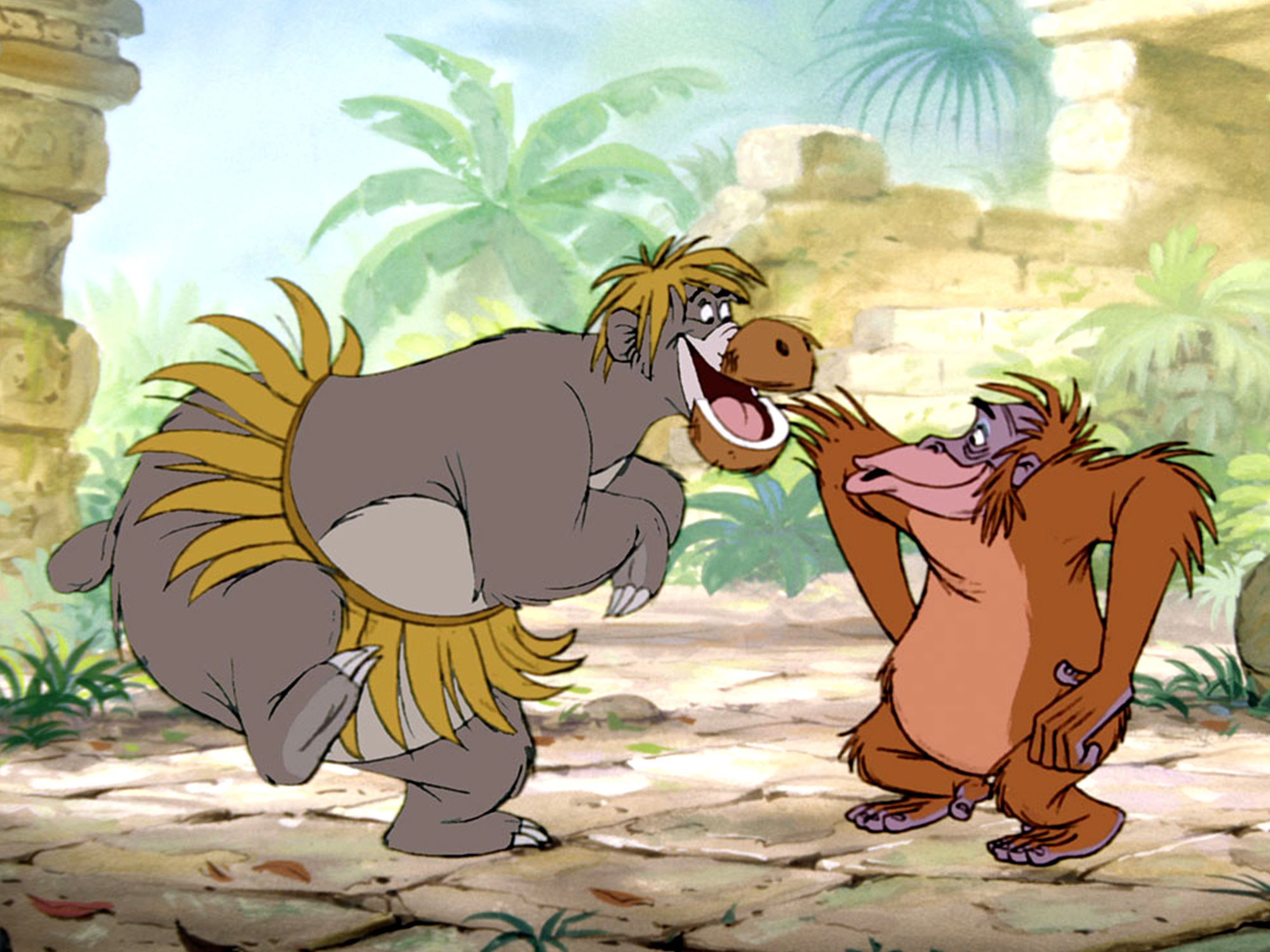 Jungle Book
----- (formerly Kali River Rapids)
----- (the ride takes you through scenes from the animated movie. each one is accompanied by a classic song like “bear necessities” and “i wanna be like you”. which will make you want to sing along with. but you shouldn’t though, because people like me would be annoyed by it and want to toss you over) 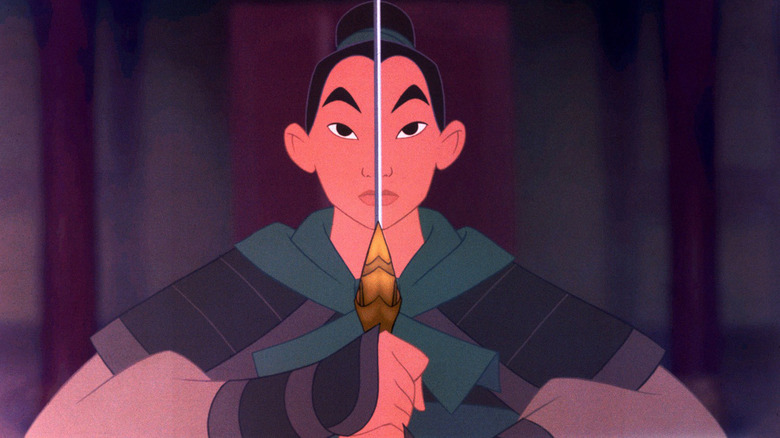 Mulan
----- (dark ride, similar to snow white’s enchanted wish)
----- (it tells the story of mulan and the creatures she meets along her journey. of course it would be based on the animated movie and not the forgettable live action. no mushu, no money. although it was actually one of the better ones… but that’s not saying much)

Raya and the Last Dragon
----- (slot car dark ride, similar to journey to the center of the earth)
----- (the ride vehicles follows sisu as she shows you her different abilities and the dragon gem. there are even screen areas like on universal hollywood’s jurassic world, which shows sisu swimming alongside the vehicle)
Share:
Facebook Twitter Reddit Pinterest Tumblr WhatsApp Email Share Link