would love to see a loch ness monster tube coaster... where the track is built into a tube underwater so that riders get to go underwater without getting too wet... might work better somewhere else but still would be great

PrinceCharming617 said:
Heimlich is a lot like Slinky Dog Dash in Disneyland Paris. It’s mostly for the kiddies, but Animal Kingdom really seems to need more of that.

I’ve been on the caterpillar at my local park. I puked up my lunch afterwards (a baloney sandwich and Doritos if you were interested) and felt horrible for an hour. I lied on my stomach on a nearby bench and let out the world's loudest fart. I didn't even care either that people could probably hear me. It was that bad my friends.

I seem to be getting too old for this poop …. Like Danny Glover in Lethal Weapon.

PrinceCharming617 said:
Heimlich is a lot like Slinky Dog Dash in Disneyland Paris. It’s mostly for the kiddies, but Animal Kingdom really seems to need more of that.
Click to expand...

oogie boogie man said:
I definitely couldn't ride it with my wife. Given my husky, chocolate-made physique I'd probably kill her.

Plus I'd have to be a single parent which sounds just as frightening.
Click to expand...

Yeah, I always feel like there should be a border or two seats. Because someone's always going to get the wrong end of it. Especially if your a kid or someone with a big… beanie bag.

Frankenstein79 said:
Especially if your a kid or someone with a big… beanie bag.
Click to expand...

I don’t have that trouble thankfully.

They could always be like universal and give the same seat for every type of ride, no matter what type it is. I’m surprised they don’t make their park benches that way.

Frankenstein79 said:
Yeah, I always feel like there should be a border or two seats. Because someone's always going to get the wrong end of it.
Click to expand...

It’s alright, I fill up a double seater all by myself. The only problem I have is getting out. The whole area would be rethemed to a carnival theming, like in the current Dinorama area. There would be funny cartoon dinosaurs throughout. Even in the former Dinosaur and Restaurantosaurus sections of the park. 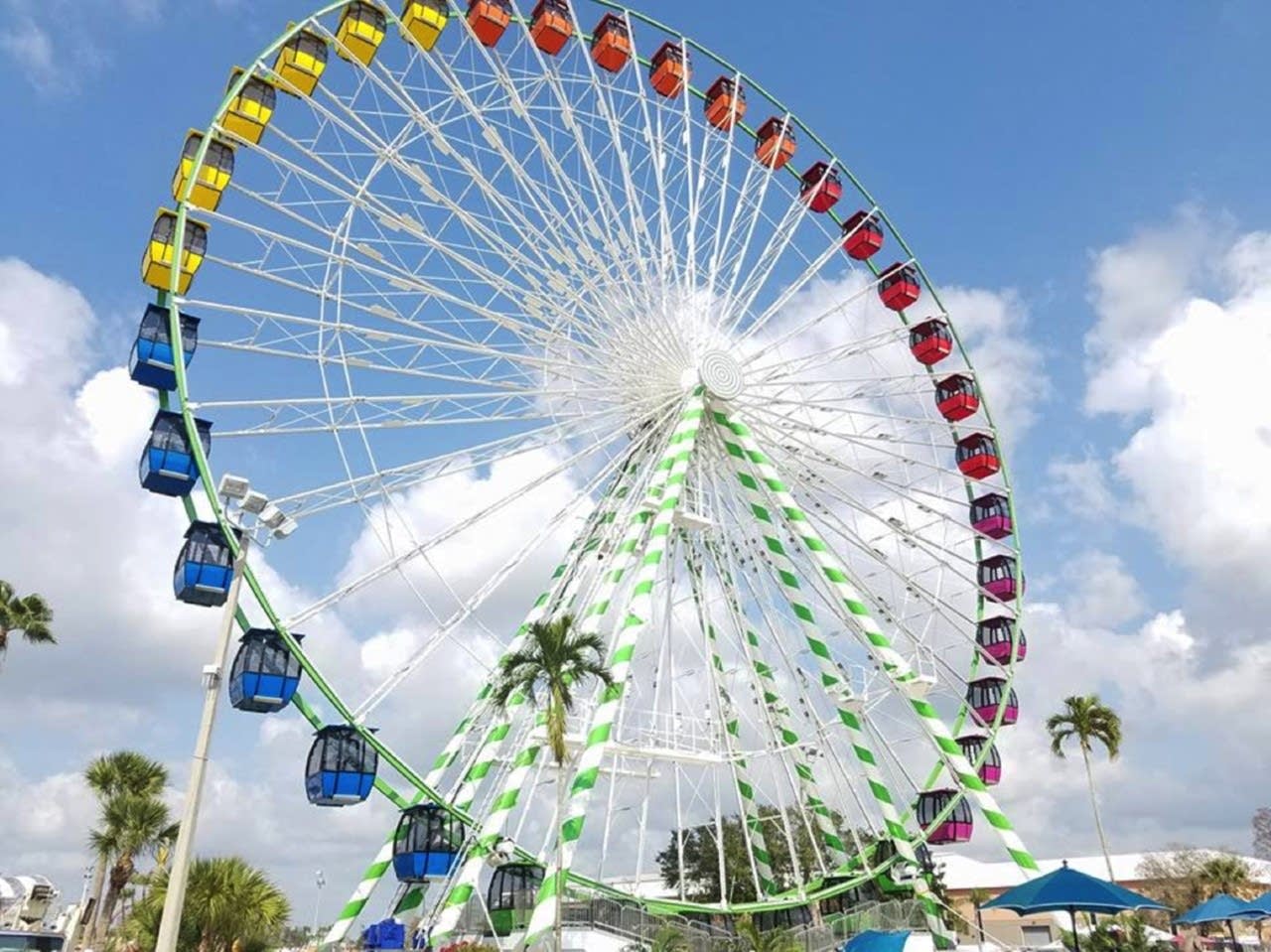 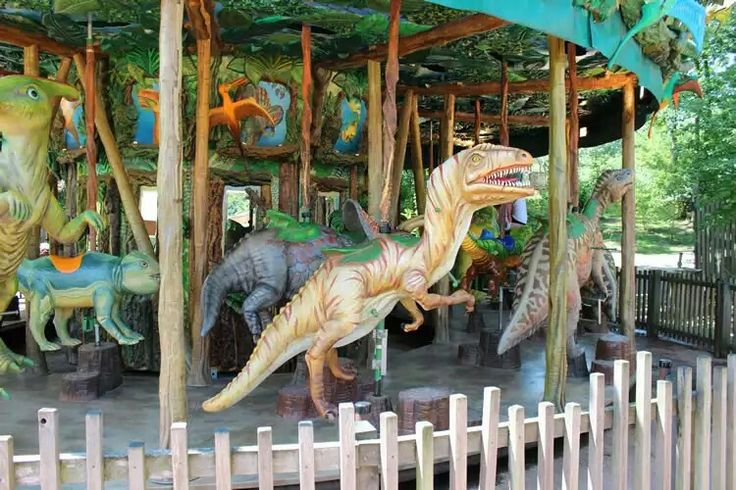 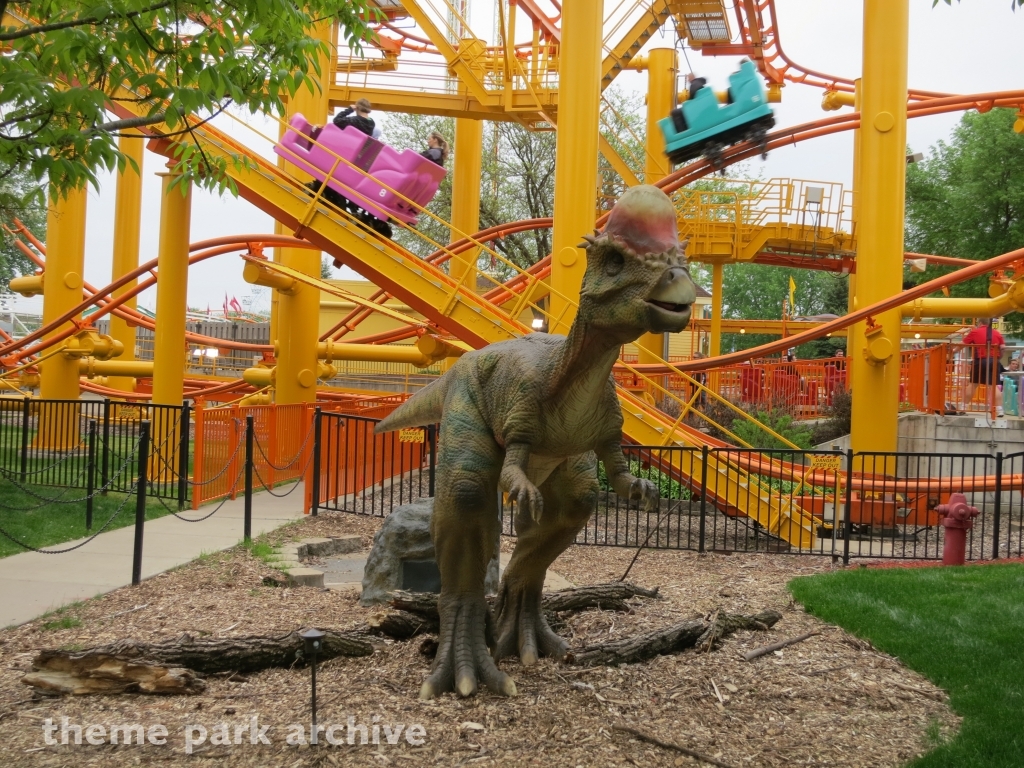 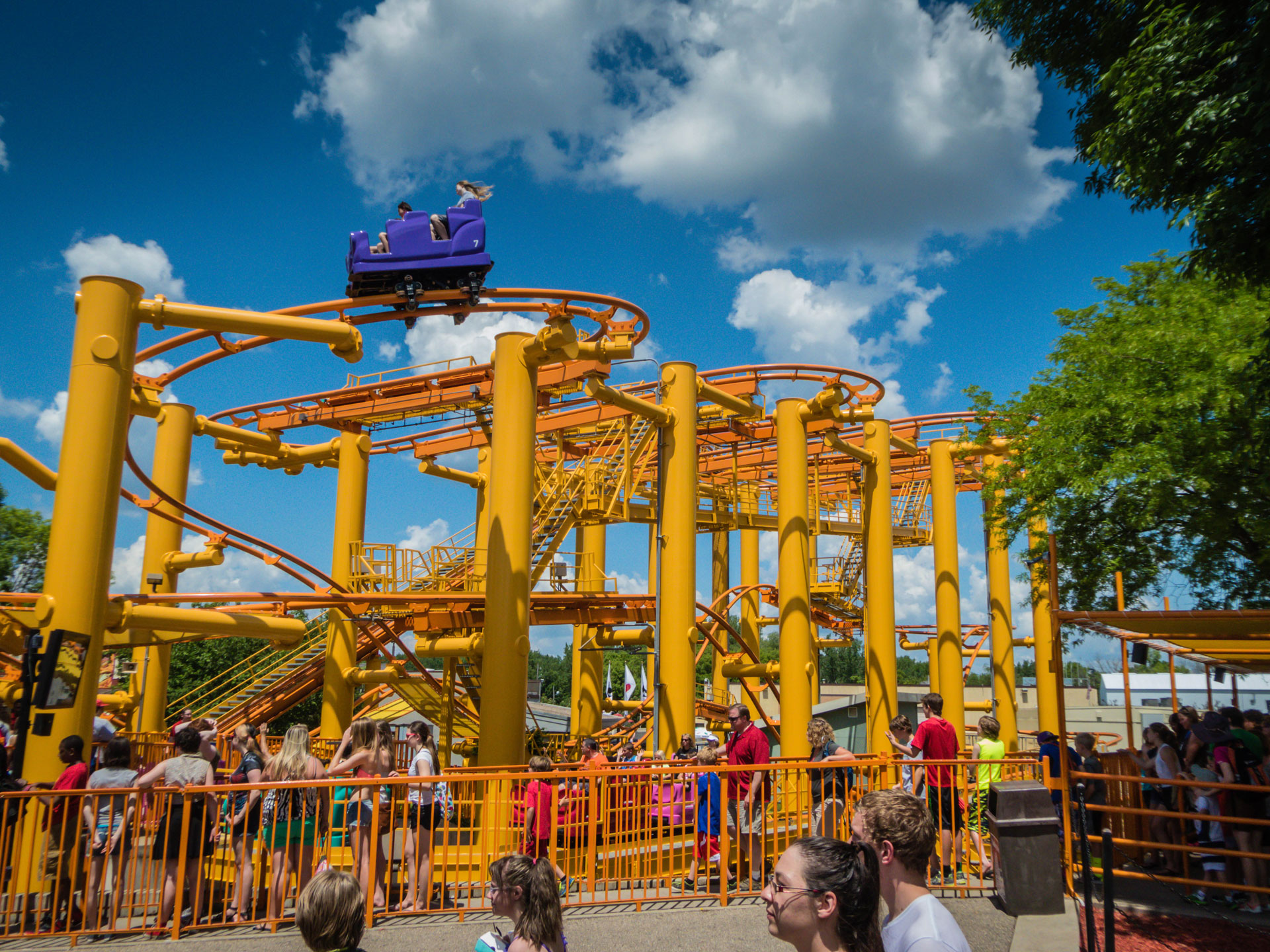 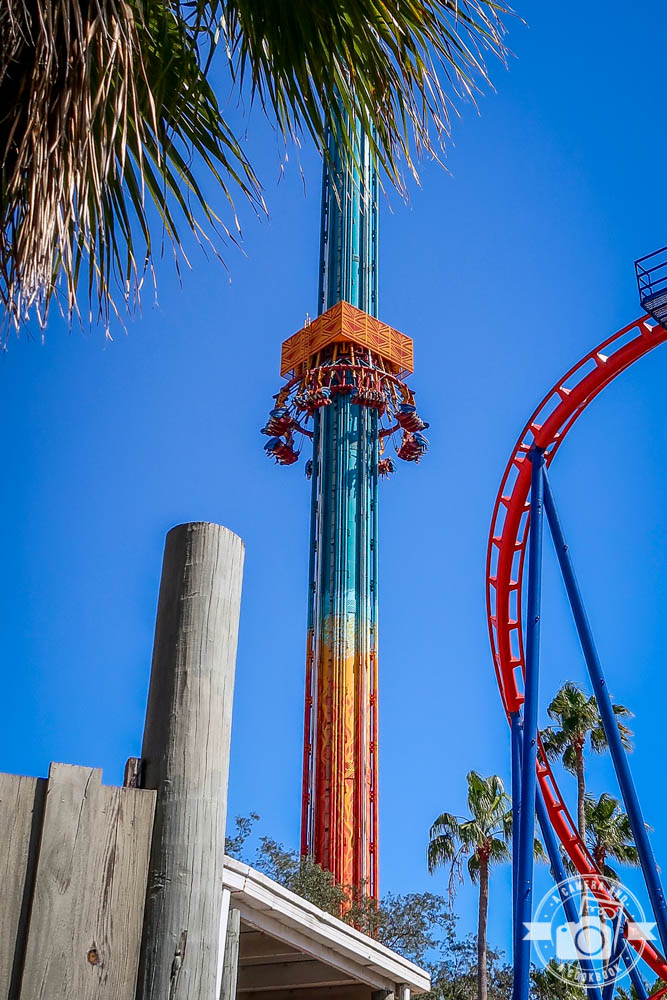 Terrordactyl Drop
----- (formerly dinosaur, which will be moved to hollywood)
----- (drop ride, similar to falcon’s fury at busch gardens) 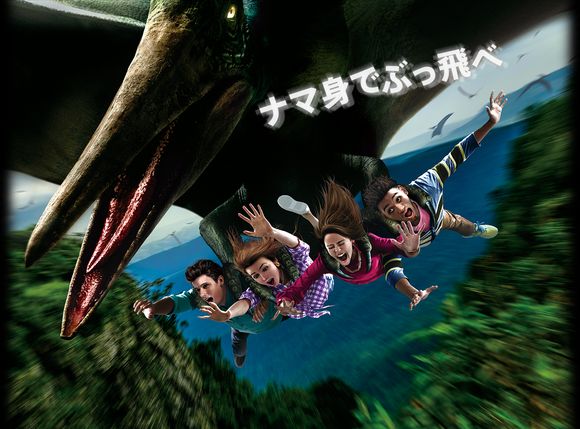 Terrordactyl Dive
----- (formerly dinosaur, which will be moved to hollywood)
----- (flying coaster, similar to manta at sea world)

Extinction
----- (in back of the terrordactyl section)
----- (wooden rollercoaster, similar to incredicoaster) 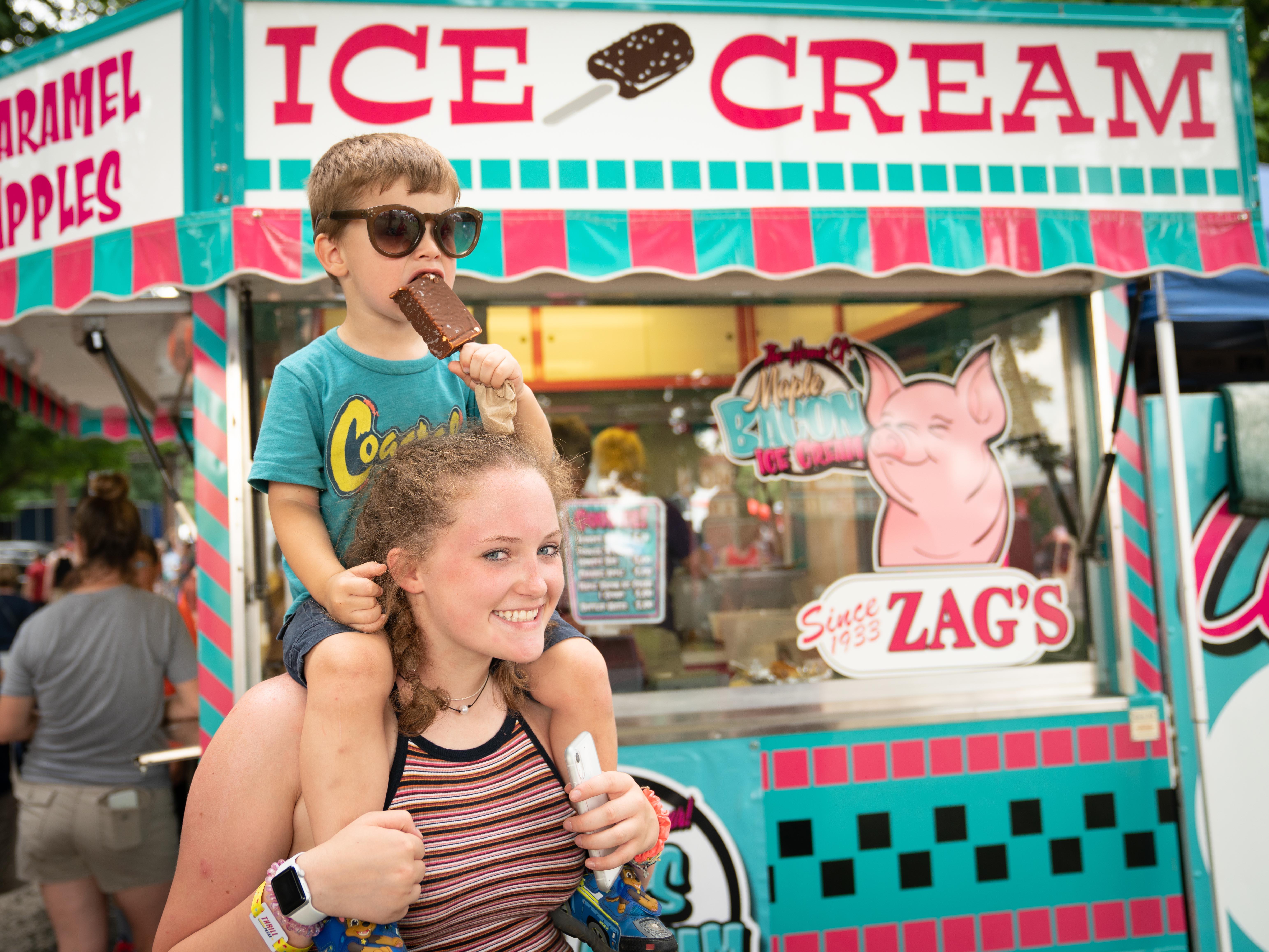 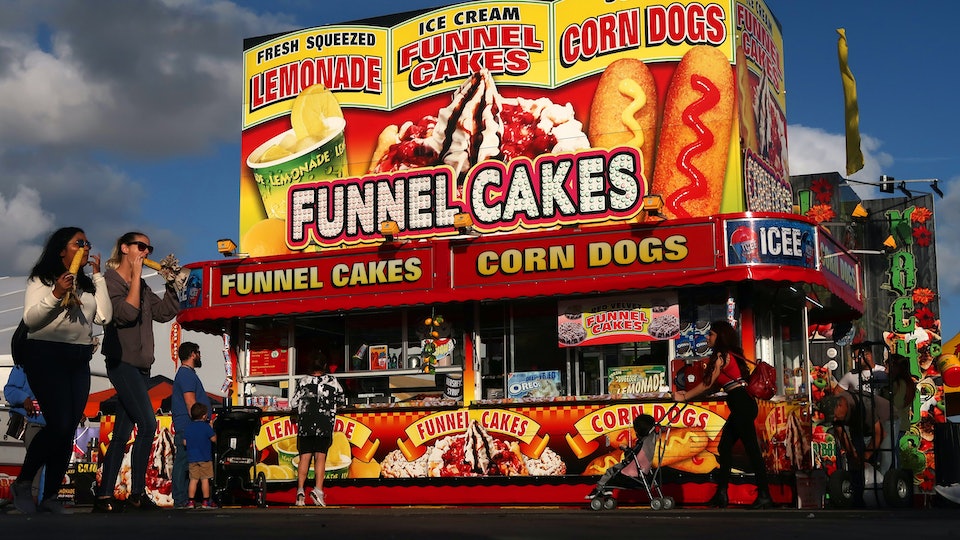 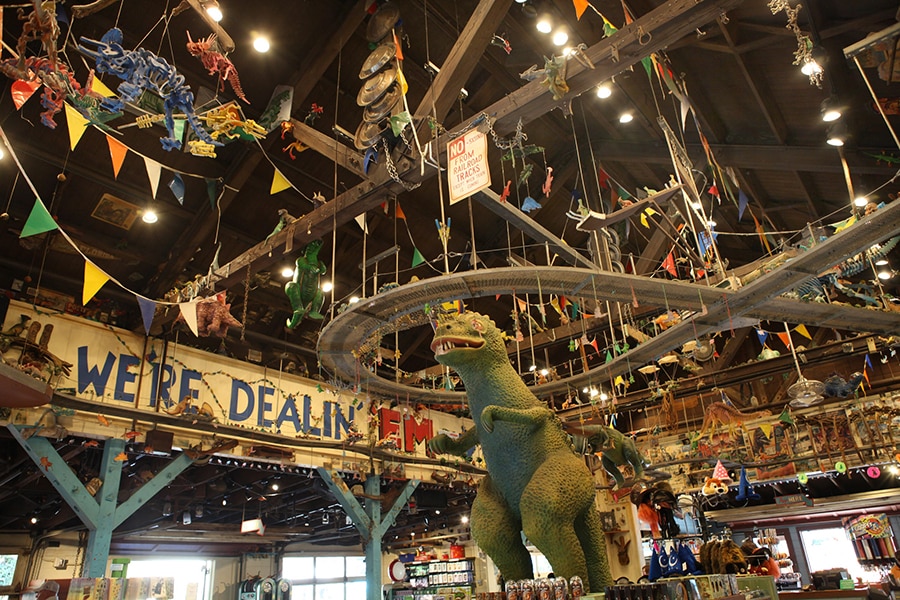 It makes sense, because this land is supposed to be like a carnival. And one of the most popular rides (at a carnival) is a ferris wheel.

If they built it big enough it could be a big middle finger to the Orlando Eye.

I tend not to do Ferris Wheel’s.. ever… ever. I found out when I was kid that I’m afraid of heights on one. The ride operator figured it out too when I yelled

“GET ME OFF THIS FUDGING THING!”

P.S. To tell you the truth though, I didn’t say fudging it was the other famous f word.

Yep, Mickey’s Funwheel looks kinda scary. Unless you do the stationary version of it.

The rideable dinos would be different than the ones in the photo. They would matchup more with the cartoony look of the rest of the land.

It would be nice to get another merry go round. They've got an abundance of aerial carousels. Why not regular carousels?

I wonder what the music would be on dino go round. I’m thinking the ones used in restaurantosaurus… but in instrumental form.

Maybe I’m a hopeless romantic, but I always think carousels are romantic. … Perhaps not one where you’re riding a dinosaur though.

What??? You don’t find Velociraptors to be the Michael Bolton of dinosaurs?

oogie boogie man said:
What??? You don’t find Velociraptors to be the Michael Bolton of dinosaurs?
Click to expand...

It looks like a better version of primevil whirl. Here’s hoping I won’t feel like I’ve been in multiple car accident after it though.