AMC Theater finally getting a replacement at Downtown Disney

Original Poster
...Along with Earl of Sandwich, Sugarboo, and that Starbucks.

The Downtown Disney District at the Disneyland Resort in Anaheim, Calif., is about to embark on its next evolution of innovative shopping, dining and entertainment experiences.
Back in 2018, the Downtown Disney District began a renaissance by opening several dynamic new restaurants and shops such as Splitsville Luxury Lanes, Ballast Point Brewing Co., Salt & Straw, Black Tap Craft Burgers & Shakes, the redesigned Wetzel’s Pretzels, a fully-renovated California Sole, and the renovated Naples Ristorante e Bar and Napolini Pizzeria. The district brought even more Disney to this Southern California destination with the complete reimagination of World of Disney, the ultimate one-stop shop for favorite Disney merchandise, along with Disney Home and The Disney Dress Shop.
Click to expand...

Continuing that momentum, the Disneyland Resort is planning a multi-year project to take Downtown Disney District to the next level, with work beginning in January 2022. Kicking off the project, the former AMC Theatres building and adjacent area will be completely transformed into a stunning new lifestyle space. Drawing inspiration from Southern California mid-century modern architecture, the area will be a beautiful blend of vibrant color palettes, multi-cultural design elements and patterns, an open lawn for relaxation and future events, and an even broader collection of dining and shopping.
To accommodate this work, Earl of Sandwich, Sugarboo & Co. and Starbucks Coffee on the west end of the district will close in late January 2022. The Starbucks location on the east end near World of Disney will remain open.
Click to expand...

My goodness, their press releases are so tortured.

My goodness, their press releases are so tortured.
Click to expand...

If I was EOS I'd be super annoyed that I was kicked out, only for Disney to be like "oops, just kidding!" so they moved back in, only to be kicked out yet again but for realz this time, we promise!
J

sounds good to me, that abandoned amc was really just....why? Ill def take something else in that space!

If you squint at the concept art a little it looks like my ideal Tomorrowland redo.

Closing January of next year for that section of DD's remodel. No word on if it will be back or not, at least as of now.

Glad they are finally doing something. Hopefully Earl's will come back as they still need more QS dining locations like this. How about bringing Chicken Guy from Disney Springs as well.

Pardon, but what constitutes a “lifestyle space“ ?

PiratesMansion said:
But BUT even more Disney tho!!!!11111

If I was EOS I'd be super annoyed that I was kicked out, only for Disney to be like "oops, just kidding!" so they moved back in, only to be kicked out yet again but for realz this time, we promise!
Click to expand...

How hard would it be to find a space somewhere for Earl of Sandwich while this work is done? Even if it meant building a temporary facility for them. They’ve been a tenant on both coasts for decades and they drive sales (Disney typically gets a cut from their tenants).

It’s weird that the art doesn’t seem to actually match the aesthetics of the rest of Downtown Disney.

This is... good news? That sector of Downtown Disney is stale and lifeless, to say the least.

Is it known if the stage will stay?

Corporate Word Salad at its finest.

FWIW, I asked the same question and my husband said "A place to take selfies??". He might not be wrong.

A lifestyle center is a type of upscale outdoor mall and Downtown Disney is one. So it means outdoor mall space.

Wow, seems I am just not hip to the modern lingo!

lazyboy97o said:
A lifestyle center is a type of upscale outdoor mall and Downtown Disney is one. So it means outdoor mall space.
Click to expand...

huh. Who knew? Thanks for the translation. 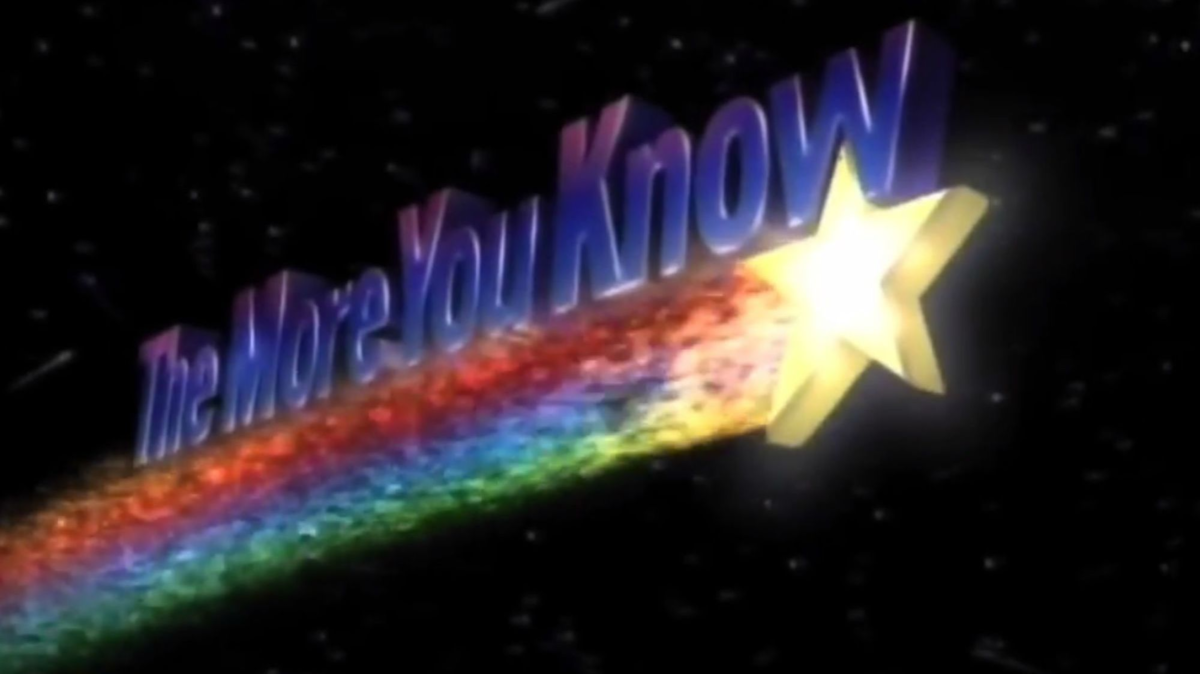 D.Silentu said:
Is it known if the stage will stay?
Click to expand...

I believe this new area will have a stage that will replace the current one.

I will say this is my favorite piece of concept art that Disney’s released for a while.
T

Lifestyle centers are the new lingo for malls. Since retail is kind of a dying animal, the goal is to provide people with other things to do to draw them there and keep them there. They want it to be a pleasant place to hang out vs. just a place to go shop. Look up The Grove in Los Angeles or The Americana in Glendale, that is what they are trying to emulate. Both draw massive crowds and feature lots of green space to sprawl out and enjoy the atmosphere.
Share:
Facebook Twitter Reddit Pinterest Tumblr WhatsApp Email Share Link