Original Poster
Announced at a Gamestop’s Manager Conference today, a HD remaster of the Aladdin/ Lion Kings games that will be released on PS4, XBOX ONE, and Switch. It will include the original SNES/ Genesis versions along with the original soundtrack. GameStop will be opening preorders tomorrow with a tentative Fall release. 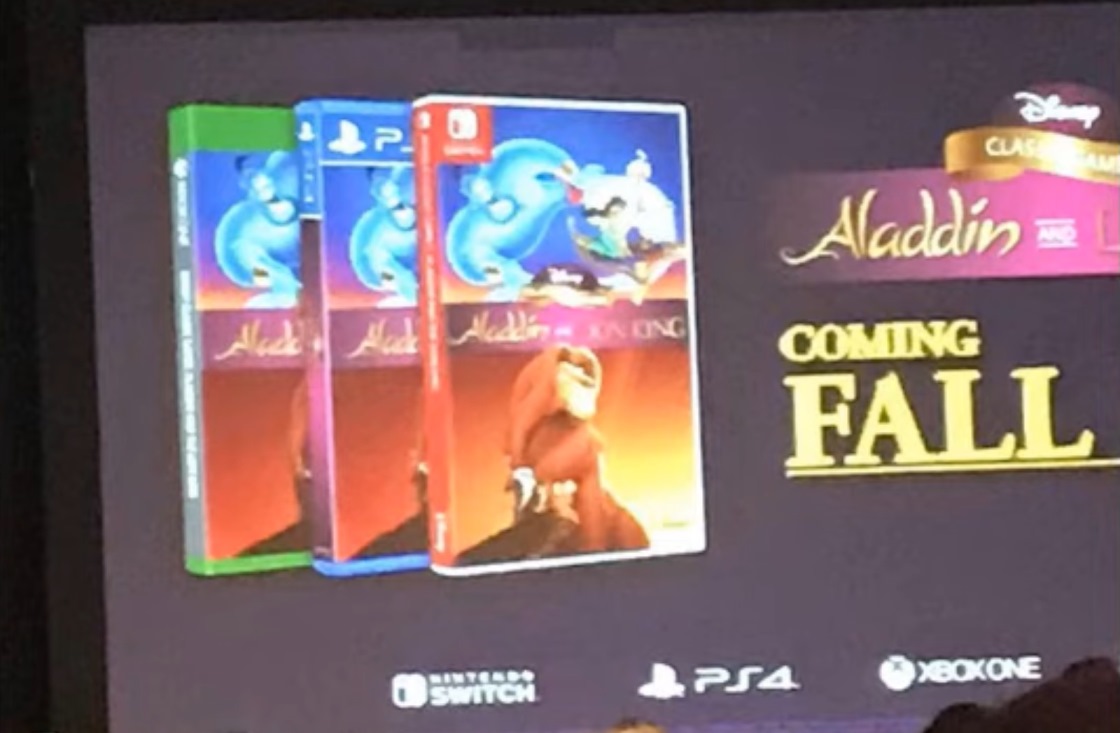 Advertisement
Comes out this month, and I can't wait. Totally getting this the day it is released! 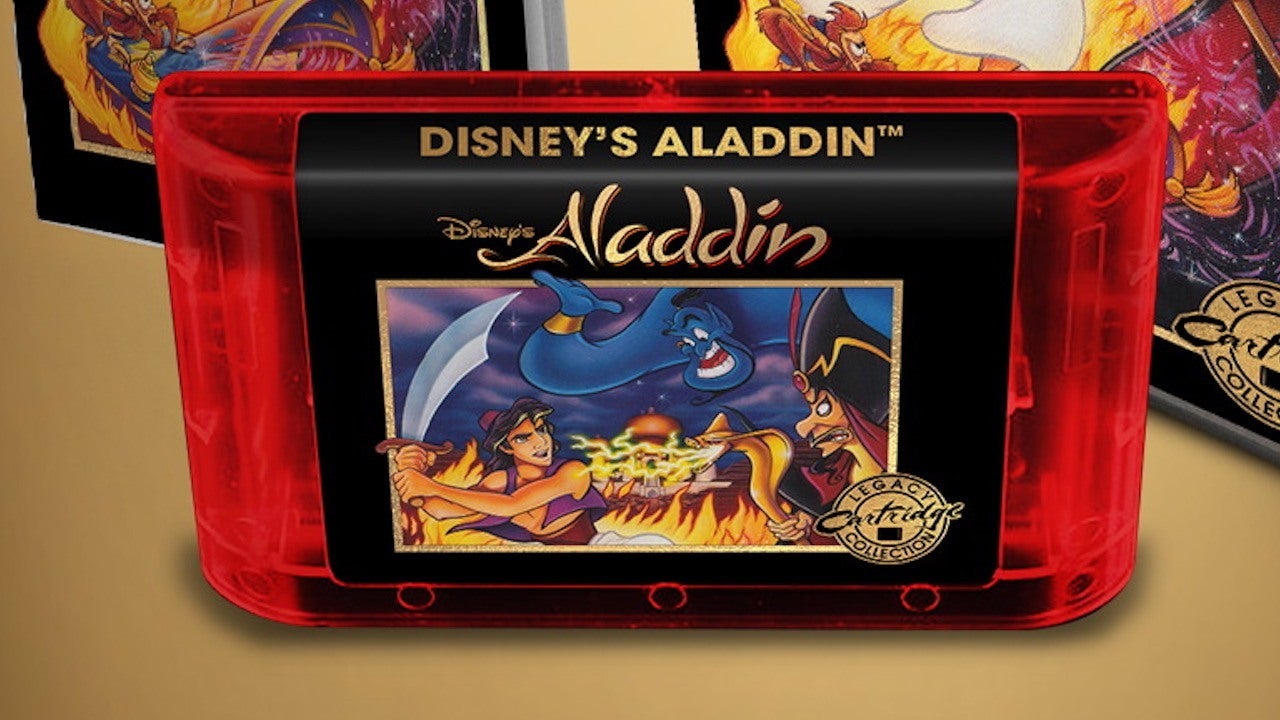 Disney Classic Games: Aladdin and The Lion King will be getting special editions, some of which include playable SNES and SEGA Genesis cartridges.

Whew those prices. Good thing the main games will only be 30
You must log in or register to reply here.