cmatt said:
as apposed to getting tea bagged by non flaming nuts? :lookaroun
Click to expand...

I can't believe this thread made it a year.

mp2bill said:
I can't believe this thread made it a year.
Click to expand...

a late happy birthday to this thread

EpcotServo said:
YOU DARE BRING THAT IN TO MY HOUSE?

It's BullS***. Never been popular in Japan ever. That in particular wasn't even made in Japan, made clear by the cheap stereotypical and overtly stupid animation.


Just viral youtube crap that annoying a$$ teenagers who watch Naruto and Bleach and call themselves otaku watch. Posers, who have no sense of decency and respect. They just favorite videos, grow up, go to college, forget about it and get into crummy alternative grunge music.

It's crap like that and kids who can get right the he// out of my hobby give it a bad name.

It's the freakin' kids who run around in cat ears and Naruto headbands that like that particular video.

S'why I hate being known as "The Anime Guy" around here, when all the reasons I love Anime is because of Great Storytelling, Funny Comedy, the art of Animation and style, and above all stories that make you think and challenge preconceived notions and make you see the world from a different angle. But instead I get thrown in for explaining utter schlock.

Anyways, if I hear that dance I refuse to call by name mentioned again I'll snap and chop your heads off with axes.

Yes, I am saying that I am obnoxious. My own point was lost in my own deluge of negativity about negativity...
Click to expand...

-hating change
-want wdw shrink wrapped and never want anything to change
-hate baby jeebus
-kicks puggles
-eats kittens
-everyone on wdwmagic sucks cause they dont agree on your views of the tr0nofail
-tasers pandas
-punch babies in the face
-you Hate america, and Canada... and Guam
-want to rip off the head of the CoP grandma animitronic... and eat it in front of a crying Marty Sklar


Have I missed anything? Feel free to add to this.
Click to expand...

Dinoman96 said:
It was recently announced that there will be a Disney Park character DLC for Sonic and Sgea All Stars Racing.

Dr. Seeker, from CTX, will be riding the Time Rover. His all star move will be going time traveling a few minutes ago and prevent anyone in 1st place from getting ahead.

Dreamfinder and Figment will be a tag team. Their vehicle will be a smaller version of the blimp/vacuum from the original attraction. Their all star move will be creating new road to get ahead to 1st place.

-Your a dirty Stich lover... but deny it [but your still a dirty !]

-You secretly LOVED the WAND.. but deny it. [we know you climbed & mounted it at night when the park was closed]

-You would LOVE to live under the BAH... but deny it.

-You pick on little girls in meet & greet lines.

-You take mickey premium bars from children.. and laugh maniacally as you run away.

-Are generally a bad person.. and should go to hell.. but you are proabally going there anyway, Stich lover!

Did I forget anything? Please feel free to add to this.
Click to expand...

DMC-12 said:
Not liking the Tronorail means you support the terrorists.
Click to expand...

unkadug said:
Mr Pickle doesn't like it when you talk about his kin folk.
Click to expand...

cmatt said:
i prefer my new sig
Click to expand...

Pongo said:
That sounds like a person I'm not sure if I want to meet...
Click to expand...

Itz a bootiful pavilion, and itz 1 of the moust underloved in ALL of Wurld Shoacase1!!1!1!

one for blondes eh? good choice

OMG I'm going to THE WORLD in 2013 should I make RESSIES now??? I can't decide between 'Ohana or Boma :shrug:...SOME PEOPLE ARE SO STUPID THEY THINK IT'S O'HANA IT ISN'T IRISH FOOD YOU STUPID PEOPLE IT'S POLYNESIAN FOOD

Martian Crab said:
OMG I'm going to THE WORLD in 2013 should I make RESSIES now??? I can't decide between 'Ohana or Boma :shrug:...SOME PEOPLE ARE SO STUPID THEY THINK IT'S O'HANA IT ISN'T IRISH FOOD YOU STUPID PEOPLE IT'S POLYNESIAN FOOD
Click to expand...

I got a ressie at Obama's at the Poly. :sohappy:

unkadug said:
I got a ressie at Obama's at the Poly. :sohappy:
Click to expand... 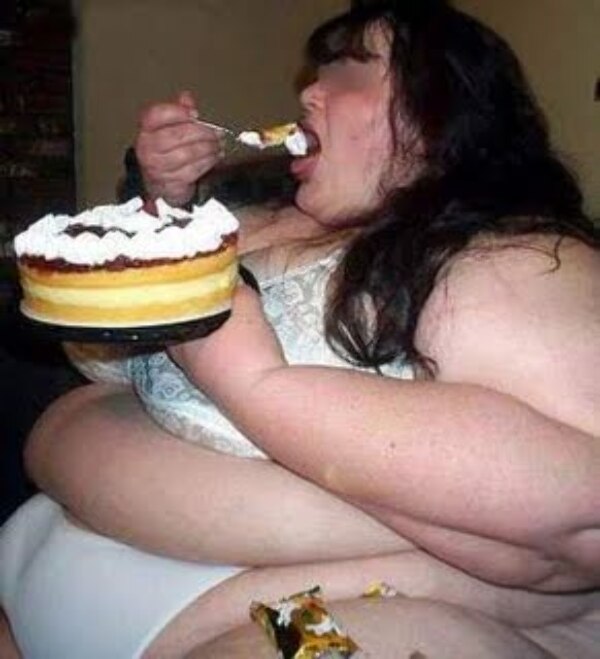 Let's get to the Magic Kingdom our RESSIES are for today!!! 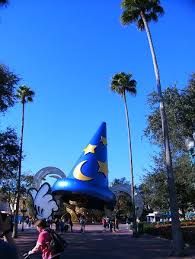